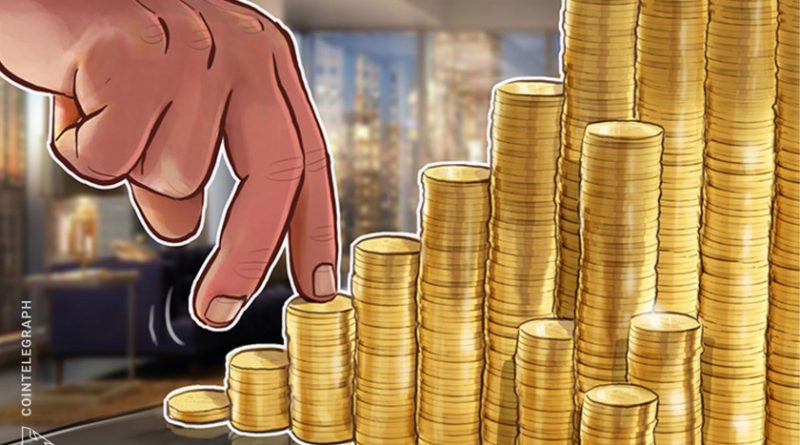 Such an effort may show long-term dedication to the asset class.

Mainstream business intelligence behemoth MicroStrategy has made a number of headlines in recent days for its initial $250 million Bitcoin (BTC) investment. The company later poured a subsequent $175 million into the asset — a lengthy endeavor totaling almost 100 hours of work.

Approximately “$39,414 in BTC per minute, but at all times we were ready to purchase $30-50 million in a few seconds if we got lucky with a 1-2% downward spike,” he said, referencing the firm’s willingness to buy BTC at a cheaper price, if the opportunity presented itself.

MicroStrategy stands as one of the latest mainstream giants entering the crypto space. The company took a leap of faith into Bitcoin, picking up 21,454 BTC, worth $250 million at the time, putting the coin in place as a reserve asset for the entity, according to an Aug. 11 announcement.

Following the initial investment, the entity bought an additional 16,796 Bitcoin, which took a bit of time and effort, as seen in Saylor’s tweet.

While showing mainstream interest in the asset, the mass-scale Bitcoin pickup also proved the coin can scale effectively as a store of value — a doubt in people’s minds since 2017, when the network slowed dramatically while also requiring high transaction fees. 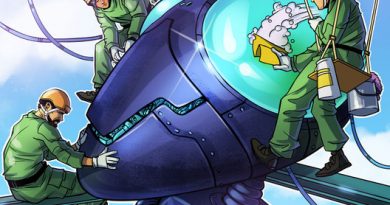 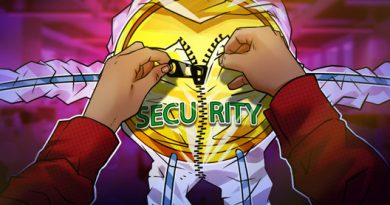 Could Compound’s Governance Token COMP Be Deemed a Security? 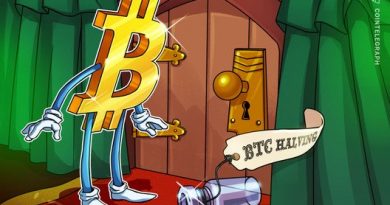 How Does Halving Work: The Code Behind the Hype