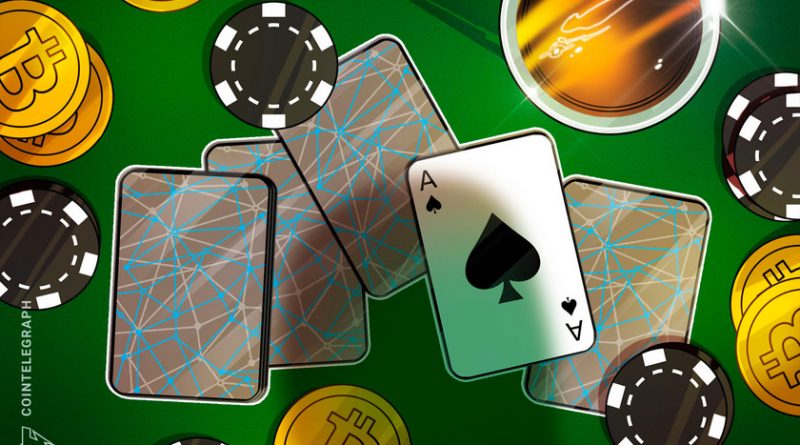 Bitcoin losses hurt more as the price goes up.

Joel Birch, co-founder of automated crypto investment platform Stacked, detailed his initial dive into Bitcoin (BTC) as a way of gambling on the internet.

“I bought my first Bitcoin because I was playing Blackjack online,” Birch told Cointelegraph in an interview. “Bitcoin was about $250 a piece, and so, back in 2015, I lost what would be the equivalent of hundreds of thousands of dollars today, playing Blackjack.”

Between 2015 and 2017, Bitcoin rose from $200, all the way to $20,000 on some exchanges, meaning Birch’s early Blackjack losses turned out to value much higher than he thought at the time of his 2015 gambling.  Birch, also known on Twitter as “Bitcoin Birch,” explained he made much more money based on Bitcoin’s price moves than his online card playing endeavors.

“One of the reasons I got excited about crypto as an investment vehicle was because I saw how much money I was making at the time by not gambling and holding the Bitcoin that I had bought from Coinbase, as opposed to putting it into Blackjack games.”

Birch described looking at his online gambling Bitcoin holdings one day, seeing his account valued 30% higher in U.S. dollar terms, based simply on Bitcoin’s upward price movement. “That was the first time it kind of clicked,” he said, realizing his inept Blackjack skills while simultaneously seeing opportunity in crypto.

Many early crypto participants got their feet wet in the industry via similar (if tangential) avenues. Yellow Card crypto exchange CEO Chris Maurice sold Bitcoin on eBay and at Taco Bell locations, for instance. 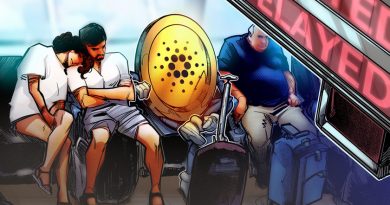 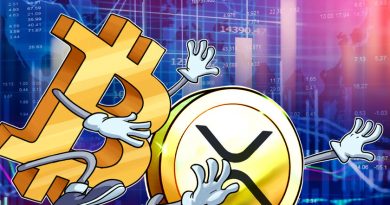 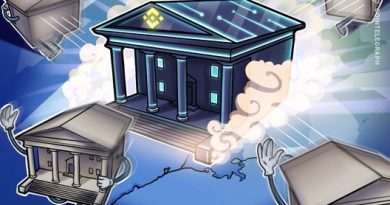