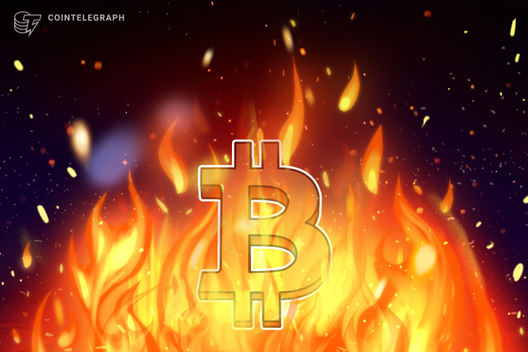 A blaze reportedly wiped out huge numbers of rigs owned by mining giant Innosilicon, but the company remains quiet.

The Bitcoin (BTC) network experienced fresh turbulence on Sept. 30 while evidence emerged of a fire destroying $10 million worth of mining rigs.

According to Marshall Long, one of the first active Bitcoin miners, mining company Innosilicon’s giant data center began burning on Monday. Details remain sparse, but a video appeared showing the machines reportedly continuing to run despite being on fire.

Dovey Wan, a founding partner at crypto asset holding company Primitive Ventures, added that the total worth of equipment involved circled around $10 million.

At press time, Innosilicon had not made any public comments, either officially or on social media.

Commentators on social media were swift to air concerns that the blaze was to blame for a reported drop in Bitcoin’s hash rate.

On the day it occurred, estimates of network computing power involved in processing transactions dropped from 86 quintillion hashes per second (h/s) to 82 quintillion h/s.

As noted previously, however, hash rate estimates provide only a limited view of Bitcoin’s overall health. Last week, what appeared to be a 40% hash rate plunge, later was widely ignored by technical graphs.

As Cointelegraph reported previously, the rainy season in China’s northwestern Sichuan province has spelled disaster for at least one more Bitcoin mining farm on Aug. 20. 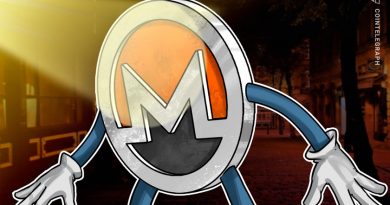 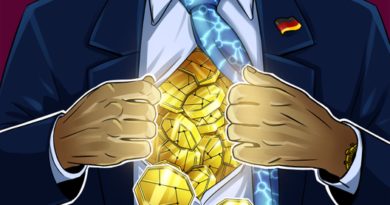