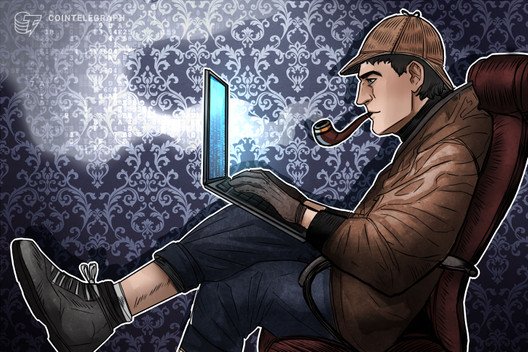 There was a 1,300% increase in the number of Bitcoin extortion cases reported to BitcoinAbuse.com in April versus March, with sextortion leading the charge.

The number of Bitcoin (BTC) extortion reports filed by the users of BitcoinAbuse.com database increased 1,300% in April, perhaps with scammers taking advantage of the quarantined population.

BitcoinAbuse.com allows anyone to report cases of criminals trying to extort Bitcoins from potential victims. Alan Reed told Cointelegraph that he founded the site as a response to the WannaCry ransomware. According to him, since the start of 2020, there have been 68,000 reports with 21,000 unique Bitcoin addresses submitted. 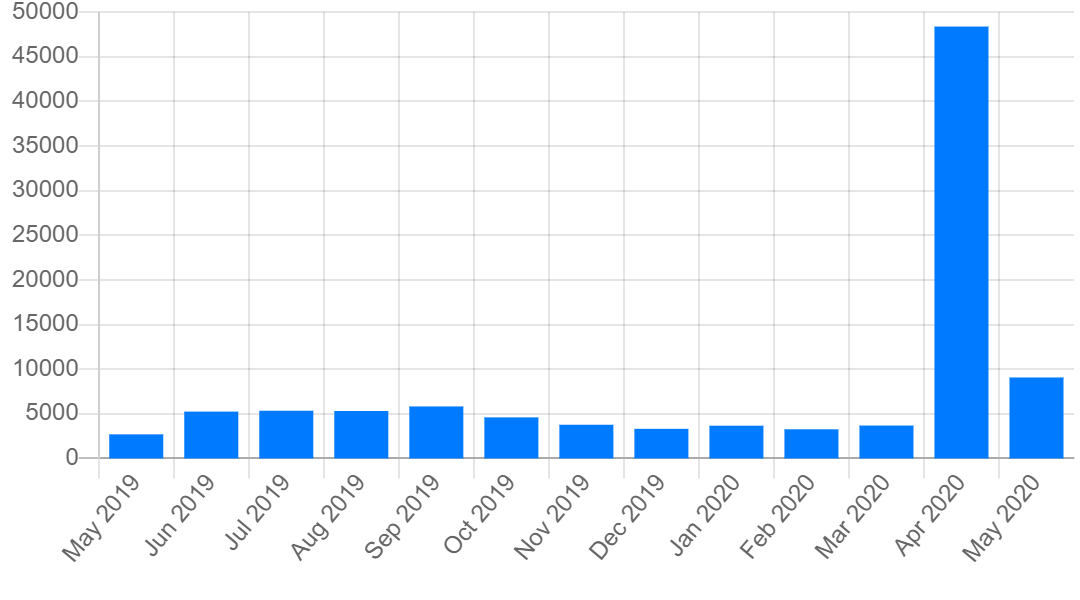 Scammers taking advantage of the quarantined

There were 48,370 reports filed in April versus 3,684 in March. Much of this surplus was caused by the explosion in sextorsion cases. Reed told Cointelegraph that it’s possible that scammers are trying to take advantage of people stuck at home:

“There’s no particular reason for it, as far as I can tell. Maybe they are trying to take advantage of people stuck at home during the quarantine or trying to make extra money during this lockdown.”

Reed does not believe that it is somehow connected to the recent hacks since the emails the scammers used were old:

“The passwords being used are very old. […]  So I suspect if you’re running, these scams are buying very old password dumps or possibly even finding old dumps for free on the darknet. I don’t think they’re paying for the premium fresh in the dumps.” 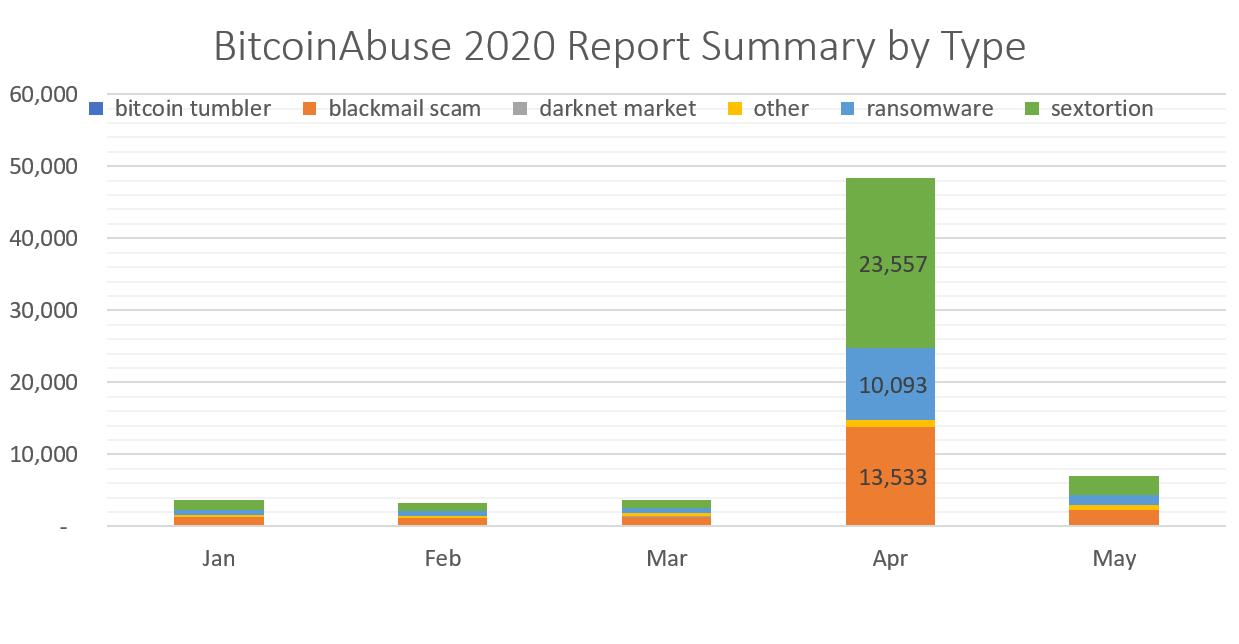 Number of reports by month & by type. Source: Cointelegraph, BitcoinAbuse.com

No cooperation from Coinbase

Reed has been reaching out to crypto exchanges, urging them to use his database to prevent exchange users sending Bitcoins to the known scammer addresses, but to no avail:

“We had reached out to Coinbase and a few other exchanges to ask them to do this. And the only response I’ve gotten is one from Coinbase saying ‘we’ll look into it. We’ll think about that.’ And no confirmation or any indication they’re actually doing it.”

Meanwhile, scammers keep on inventing the new ways of relieving the crypto community of its Bitcoins. As Cointelegraph reported earlier, the latest trend seems to be streaming speeches by well-recognized public figures on YouTube, making it look like they are giving away Bitcoin.

Reed’s advice to someone who receives one of those extortion emails is first, check the Bitcoin address on his website. Second, never pay them, they are just scammers looking for naive victims. 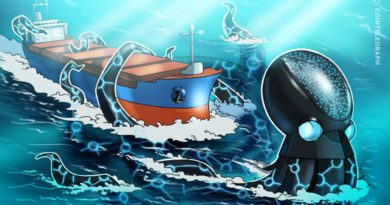 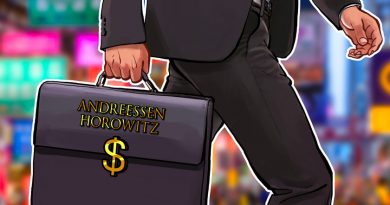 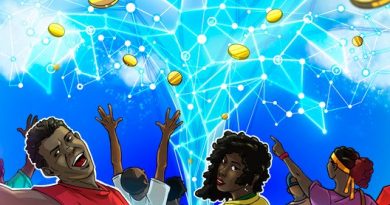