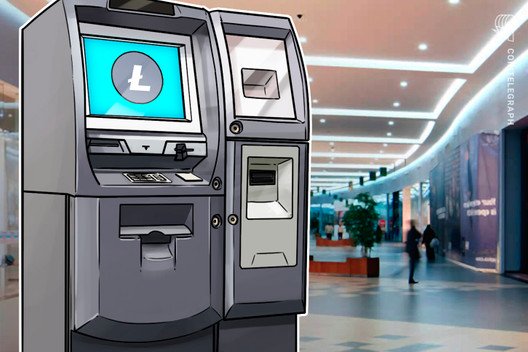 On Feb. 28, the Litecoin Foundation announced a partnership with MeconCash to roll-out Litecoin (LTC) to Korean won withdrawals and remittances from 13,000 ATMs in South Korea.

The partnership will see LTC integrated onto MeconCash’s M.Pay payments platform. Litecoin will also be accepted as payment on MeconCash’s retail platform MeconMall, and to pay for games that accept M.Pay rewards.

According to CryptoCompare, 24-hour trade between Litcoin and won produced nearly $4.3 million in trade — comprising 0.82 percent of total trade at press time.

Charlie Lee, the managing director of the Litecoin Foundation, described the partnership as “a big step toward expanding Litecoin’s footprint in the South Korean market.”

In 2018, South Korea produced a record volume of remittances with $6.25 billion worth of transfers.

An increasing number of cryptocurrencies are seeking to capture the Asian remittance market, with Ripple launching several partnerships in the region during February.

The next day, Ripple revealed a partnership with European money transfer provider Azimo to use distributed ledger technology for its remittance service into the Philippines. 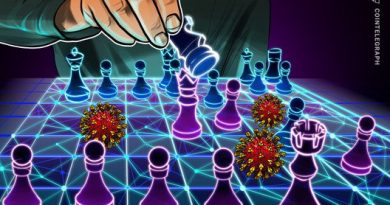 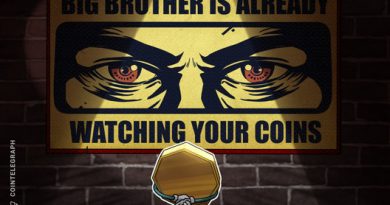 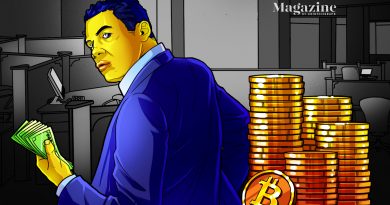 Bitcoin payday? Crypto to revolutionize job wages… or not