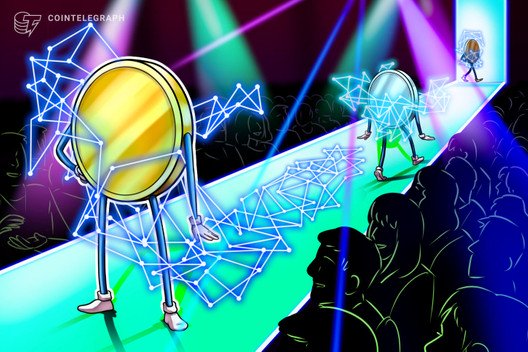 A new Ethereum “gas token” can help users save on fees by storing cheap gas in periods of inactivity, using a clever contract trick that refunds gas when freeing storage.

Ethereum (ETH)’s fees are hard-coded to only be payable in Ether, but a clever trick with smart contracts allows users to effectively pay for gas with a special token, which reduces the total fee they incur.

This principle was used by the team behind 1inch.exchange, a decentralized exchange aggregator, to introduce the Chi token. The technology was formally announced on June 5, and it builds on a previous iteration of the concept, called Gas Token (GST).

How does it work?

Chi takes advantage of a mechanism that refunds gas when storage space is freed on the Ethereum virtual machine. In the case of gas tokens, burning them destroys dummy “sub-smart contracts” that were created when the tokens were minted, which the team says is more efficient than erasing data directly.

Chi tokens are meant to be created when the gas fees on Ethereum are low, which allows the user to “store” that price for later use. As the CEO of 1inch.exchange, Sergej Kunz, explained at the ETHGlobal hackathon, this is especially useful for deploying smart contracts, an operation that can consume millions of gas. To put that in perspective, the total gas limit for a block is currently 10 million.

To save on fees, the token must be burned alongside the primary operation, which reduces the total amount of gas spent in that transaction. This is because the refund operation cannot result in zero or negative total gas usage — meaning that it must be paired with another action to be effective.

Nevertheless, Chi’s developers say that the token can cut down the price of a transaction by as much as 50%.

The impact on Ethereum’s fee market

The ability to lock in low gas prices during periods of inactivity could have important repercussions on Ethereum’s fee market.

As noted by Vitalik Buterin and other developers in their discussions around the earlier Gas Token, the mechanism could smooth out the price of gas between periods of high and low activity. Users would stock up on gas tokens when it’s cheap to do so, and unload them when gas fees rise — thus balancing the overall demand for gas.

Anton Bukov, 1inch.exchange’s CTO, was nevertheless skeptical that Chi would alter the fee economics of Ethereum:

“I don’t think this will change anything, except that users have a way of tokenizing the price of gas, and they will be able to speculate on it.”

Bukov pointed out that Chi already has a use case on the 1inch platform, allowing users to save on fees with token swaps.

On the other hand, the Gas Token, born in 2018, largely failed to achieve adoption because “few people understood how it works,” Kunz told Cointelegraph.

Bukov said that GST also had an issue interacting with the ERC-20 standard, which resulted in “wallets and even Etherscan showing the wrong balance.”

While GST was primarily used by arbitrageurs, Kunz noted, the direct integration with 1inch.exchange resulted in interest from other users as well. He also revealed that some decentralized finance providers are looking to integrate Chi in their systems. 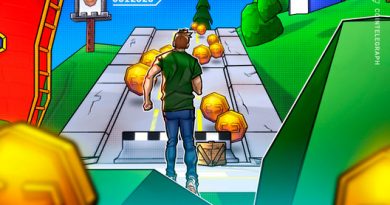 Spotting the Potential of NFTs in the Blockchain Gaming Industry 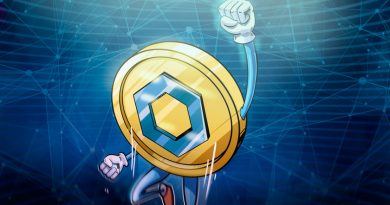 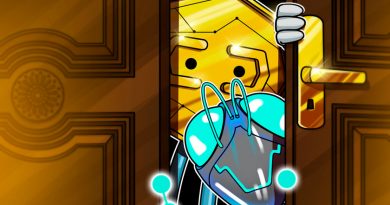