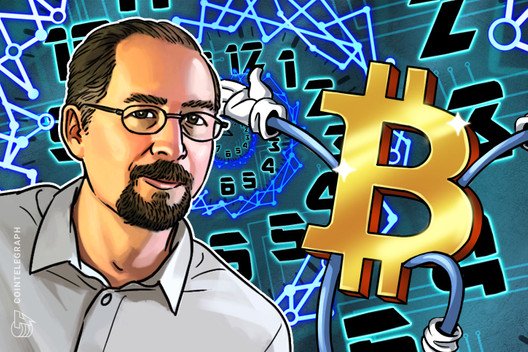 Someone just moved Bitcoin from a wallet that has not been active for over 11 years, but Adam Back does not think it was Satoshi Nakamoto.

Cryptographer and inventor of Hashcash, Adam Back, does not think recent transactions from the 11-year-old wallet involve pseudonymous Bitcoin (BTC) creator Satoshi Nakamoto.

“People need to chill,” Back said in a May 20 tweet. “If Satoshi was selling coins, surely he would sell his most recently mined, and so most anonymous first.”

Bitcoin moved from a old wallet

On the morning of May 20, the crypto market caught wind of Bitcoin transactions sent from one of the oldest known Bitcoin wallets. A wallet from 2009, just several weeks following Bitcoin’s launch, received a mining reward of 50 BTC. Those Bitcoin sat in that wallet for the past 11 years — until today.

Over the years, many people have attempted to uncover Nakamoto’s true identity, as well as locate the different wallets in which he stored his reported allotments of approximately one million Bitcoin.

Recent rumors include Adam Back as Satoshi Nakamoto, although Tone Vays and Jimmy Song shot down much of the data fueling this argument in a recent YouTube video.

The movement could just be old miners

Back, however, said the blog post did not include enough sound evidence for definitive conclusions. “This Patoshi research is pretty much guessing,” Back tweeted as part of his response to the old wallet transactions on May 20. “Probably he has less coins than people think, and you’ll be doxing random early miners wrongly next.”

The internet has yielded a number of stories as of late regarding Nakamoto’s true identity, including a blockchain co-inventor’s reasoning as to why he is not Bitcoin’s creator.

Cointelegraph staff sent a tweet to Back for further details, but did not receive a response by press time. 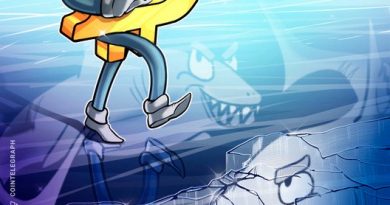 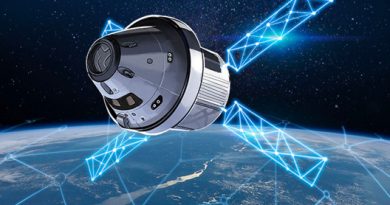 Latin America sends a ton of crypto to Asia, and vice versa 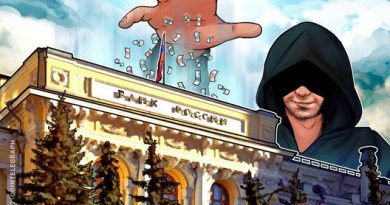