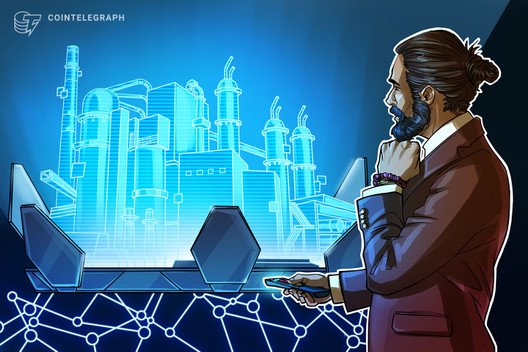 According to an announcement on April 16, the platform would allow developers and small and micro enterprises to utilize innovative blockchain tools. They can now explore the technology further and develop better applications and smart contracts on the blockchain.

Ant Financial’s General Manager, Jin Ge, claims that the launch of OpenChain will boost the efforts of almost one million SMEs and developers over the next three years.

According to the release, SMEs and developers would be able to use various combinations of the available tools to create products related to supply chain finance, product provenance, digital invoices, and charitable donations. This can help diversify the reach of blockchain technology across different verticals.

Wu Xiao, CEO of WhiteMatrix—a firm that has been using OpenChain to develop smart contracts for developers—compared OpenChain to other blockchain platforms including Ethereum saying:

“The platform facilitates cost-effective smart contracts, and lowers the entry barrier for developers. Not only are OpenChain’s transaction speeds several times faster than public blockchain platforms like Ethereum, but the cost per transaction is only one-tenth of others.” 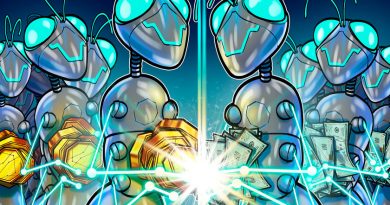 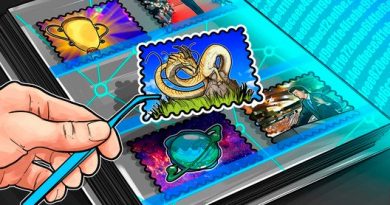 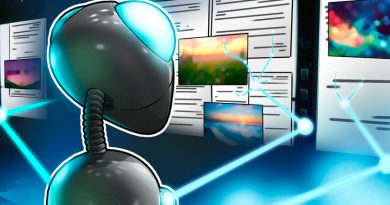