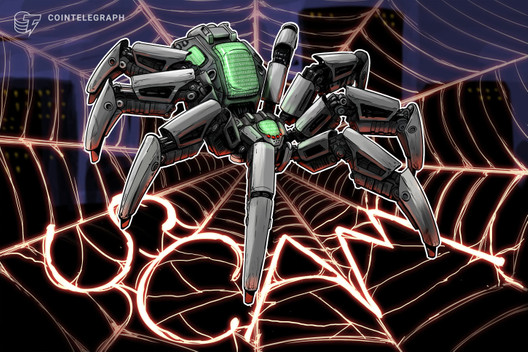 Is DeFI unravelling, or are these just growing pains?

The rapidly expanding DeFi space is becoming riddled with scams as another suspicious project has headed for the exits carrying speculators’ money.

“A new liquidity mining pool DeFi project, Yfdexf.Finance has exited the market after defrauding investors of $20 million in total funds locked in its protocol,” media outlet ZyCrypto wrote on Sept. 10.

The project shilled its vaporware hard via Twitter and messaging apps such as Discord over the past 48 hours, ZyCrypto detailed. Cointelegraph tried tracking down details of the effort, but all traces of the scam appear to have been deleted at press time.

The DeFi space has moved incredibly fast in 2020, especially in recent weeks, with projects such as SushiSwap seeing millions of dollars in action only days after its launch. Some such projects, however, have proven to be problematic in a variety of ways. 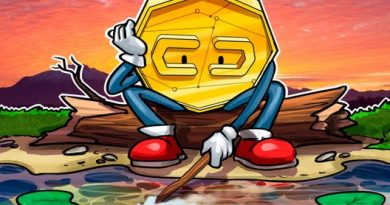 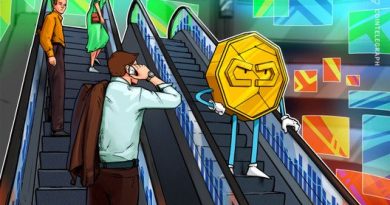 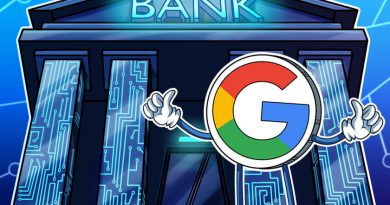