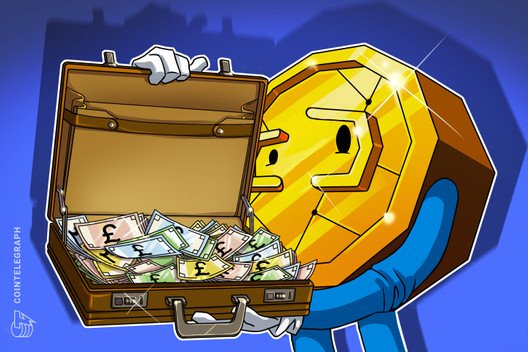 The app will enable users to convert fiat currency into BABB’s native token throughout Europe, which can be sent abroad.

Crypto wallet banking and donation app BABB has announced on April 20 that they have incorporated a cash-out fiat gateway with GBP/EUR conversion in 36 countries in Europe.

According to the official announcement, users can convert fiat currency (£/€) into BAX, which is the BABB’s native token, and then be sent without having to go through interbank networks, in addition to not carrying FX conversion fees.

The tokens can then be converted to fiat and withdrawn to a bank account in 36 new countries in Europe, including Switzerland, Germany and the U.K.

An alternative to the traditional remittance system

Regarding the measure, the company clarified that the new feature solves the slowness of the traditional P2P remittance system, in addition to the operational expenses that this has, along with “poor” exchange rates.

“People who are working hard to earn money and send it home deserve the right to lose less of their funds to intermediaries. Remittance companies may indeed be cheaper than traditional banks, but they still use banking networks to perform the transactions, often balancing between their own accounts in different countries. It’s often delayed and takes a small army of operations personnel.”

Regarding the role of their native token, Taylor noted the following:

“The practicality, use and deployment of tokens are still in their early days, but someone has to lead the way. Ultimately, we are looking to lower barriers to financial inclusion — fundraising and donating are the first practical uses — there’s plenty more to come from BABB.”

In addition to that announcement, the company said that its platform can now be accessed in 169 countries, allowing them to buy, convert and send cryptocurrencies. They hope to provide the same service from fiat currency wallets in the future.

BABB fundraisings will now have a global reach

BABB will also provide its technology services for fundraisings at a global level, who will now be able to cover a broad spectrum of users around the world, with the addition that donors aren’t charged a fee.

The company has been active regarding fundraisings that have been established amid the coronavirus pandemic.

Cointelegraph reported on March 24 that BABB was announcing the debut of its top-up function, which is a fee-waiving cash-out policy for COVID-19 fundraisers through its platform. 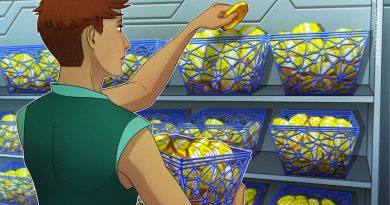 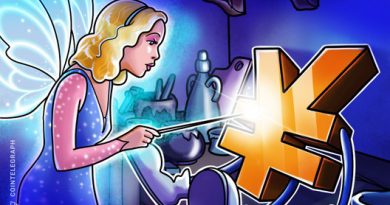 Digital yuan doesn’t pose a threat to the hegemony of the dollar, says expert 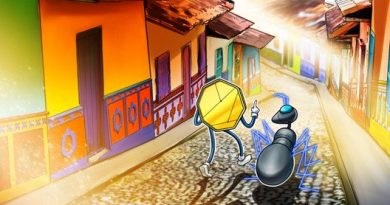 Crypto Is Brewing in Colombia: Active Adoption That Will Wake You Up