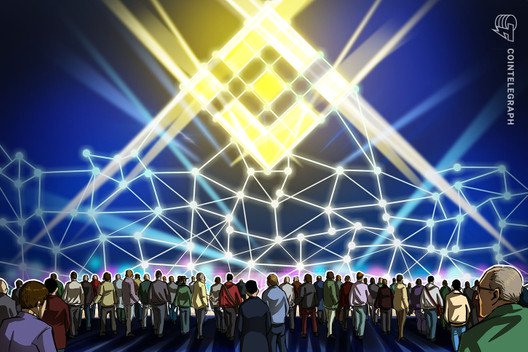 Binance opens a research institute in Shanghai’s Lingang area, though it should not officially be considered a Binance office.

Binance Academy has entered into an agreement with Shanghai’s local government to set up an office in the country. The initiative will reportedly be devoted to research blockchain technology in accordance with an Oct. 24 statement from Xi Jinping promoting its use.

The initiative is the result of cooperation with local organizations in the Lingang area, and is set to promote China’s blockchain technology research and industrial application, as well as promoting talent training within China.

The research institute was established in response to a push from the Chinese government to develop blockchain technology, with Helen Hai, head of the Binance Charity foundation and lead for the new institute, noting:

“In establishing the Lingang Research Institute with our local partners, Binance Academy endeavors to build a leading think tank and research hub that contributes to large-scale developments in blockchain technology.”

Is this a Binance office?

In November, a rumor circulated that Binance’s office in Shanghai was raided by police. As reported by Cointelegraph, Binance denied both the raids and even the existence of the offices. Officially, the company is incorporated in Malta and has several branches around the world.

However, a statement from Maltese regulators in February claims that Binance was never regulated in the country. Local Maltese reporters claimed that its legal headquarters are in the Cayman Islands.

Nevertheless, Binance CEO Changpeng Zhao often reiterates that Binance is a “decentralized organization” working from many locations across the world through heavy use of remote work.

In an interview with Cointelegraph, he also said that he likes to “keep mobile” and being “able to live in a different city every month” — though he did not explicitly confirm that he regularly succeeds in doing so.

Binance’s Lingang Research Institute is thus more likely to be similar to local branches such as Binance Singapore or Binance Jersey. It is not an exchange, and is unlikely to be the center of any business activity for the company.

Even though China supports blockchain, it is still a harsh critic of cryptocurrencies — and it has banned crypto exchanges since 2017. 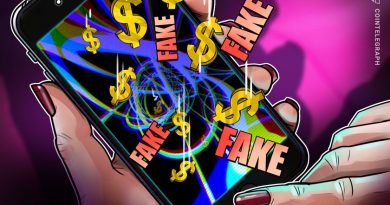 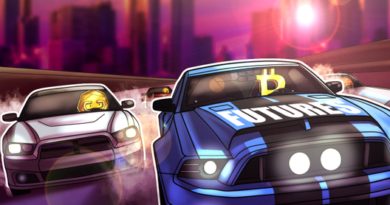 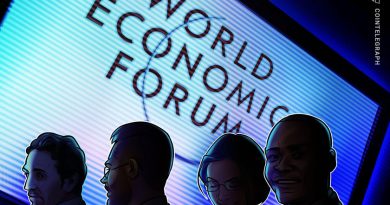