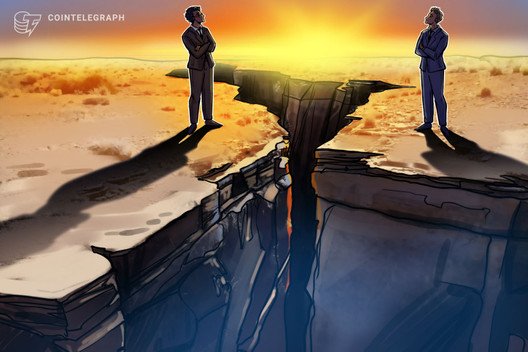 Binance CEO Changpeng ‘CZ’ Zhao is distancing himself from Tron founder Justin Sun over what has been described by some as a ‘hostile takeover’ of the Steem blockchain.

Sun claimed that these reports were “misleading” and that “We wanted to protect the sanctity of private property & the interests of all from malicious hackers.”

Allegations that the two founders colluded created a social media frenzy in which both Sun and Zhao were repeatedly accused of putting their own interests ahead of their users’.

What happened with Binance, Justin Sun and Steem?

Justin Sun’s Tron Foundation acquired the Steemit platform in mid-February. A reversible soft-fork to prevent centralization of the Steem blockchain on February 24th was rapidly followed on March 2nd by a coordinated vote between several exchanges, including Binance, Huobi, and the Sun-affiliated Poloniex. Using tokens held by exchange users, the vote essentially transferred control of the supposedly-decentralized blockchain to a user alleged to be Justin Sun.

Although all the voting parties have since committed to reversing the votes, the furor prompted the resignations of several prominent Steemit employees, including Head of Communications Andrew Levine.

CZ conceded that “Justin didn’t talk to me about it actually. My internal team said it was a necessary network upgrade, so I said go ahead. There are network upgrades all the time, and we are always supportive.” However, he also noted that “If it is not a unanimous network upgrade, then we don’t want to use our users’ funds to participate in a vote. So as soon as we got the feedback, on Twitter no less, we immediately withdrew the vote.”

How CZ describes his relationship with Justin Sun

While CZ and Sun often appear in stories together, the Binance chief pointed out in a series of written responses to Cointelegraph that:

“I didn’t really know Justin until he started Tron, and have only met him a couple times at events after that. We have only talked business, and haven’t really “hung out” in any way. So, I wouldn’t even say I have much of a personal relationship with him outside of work.”

Zhao praised Sun for collaborating on some projects, saying “We always appreciate help when others offer it. Justin has been supportive in many of our initiatives, including a $3M USD equivalent donation to Binance Charity Foundation in its early days.”

However, he declined to comment on Sun’s offer to match a $1M “anti-FUD” fund following a dispute over factual accuracy with crypto media outlet The Block, merely noting in response to a question on whether he would work with Sun on future projects that “He has always been causing waves for one thing or another, but that’s his thing. Anyone having issues with him should take it up with him.”

In describing his business relationship with Sun, CZ explained that “it is the same as with any other project listed on Binance. There are no equity holdings or investments of any kind between us. In fact, there are many other projects in the space that we have invested in. With Justin/Tron, we have no interest alignment.”

Only a trace of Zhao’s reported irritation could be discerned through his written responses, and it was subtle: the use of quotation marks. Asked how the episode had affected the way he would work with Sun in the future, CZ suggested “Not much, other than the next “upgrade” he (or anyone asks), we will have a bit more due diligence done, and a few more questions asked.”

Zhao’s measured comments were more forceful as he concluded that if he had any advice to offer Sun, it would be this:

“I told him already directly, explain what you are trying to do to the community and get support first, then do it. Transparency works.” 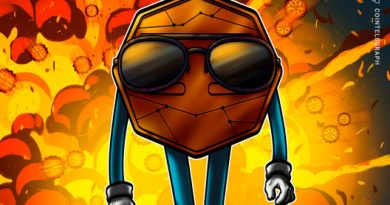 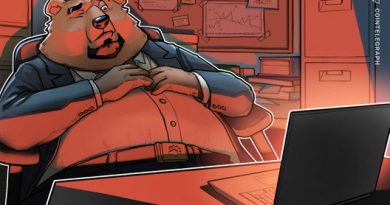 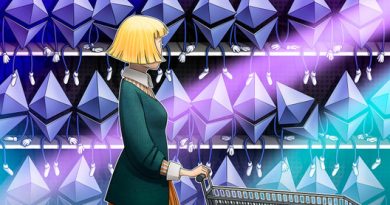 Ethereum ‘Flippens’ Bitcoin to Become the Most Used Blockchain