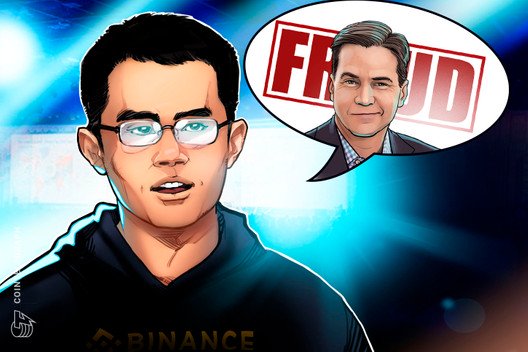 In a recent tweet, Binance CEO Changpeng Zhao has made it clear that he thinks Craig Wright, the Bitcoin SV (BSV) founder and self-proclaimed Bitcoin (BTC) creator, is a fraud.

Indeed, Wright is a divisive figure in the industry, having involved himself in various legal battles and public spats as he attempts to convince the crypto world that he is the rightful inventor of the first cryptocurrency.

To this end, Zhao told Cointelegraph that Wright is not only hurting his own reputation but is harming that of the cryptocurrency industry as a whole:

“He claims to be the founder of Bitcoin, Satoshi Nakamoto, which is a lie. He hurts the credibility of Bitcoin and is a disgrace to our entire industry.”

Satoshi Nakamoto “is far more capable than that”

Zhao explained that if Wright were truly Satoshi, he could prove it in many ways. For instance, he could provide mathematical proof by signing a message with Satoshi’s private key or moving some Bitcoin from his address.

Alternatively, if Wright was Bitcoin’s creator he could just publish a message with his account at the P2P Foundation like Satoshi did to say that he is not Japanese mathematician Dorian Nakamoto. He concluded:

“He could not use even the most remote way to prove his claims. The true inventor of Bitcoin is far more capable than that.”

When asked whether he believes Bitcoin SV — Wright’s Bitcoin fork project — to be a fraud as well, Zhao told Cointelegraph that he has not studied the project’s code base in detail and therefore cannot comment on its usefulness.

Still, he said that the coin — assuming that it is a useful one — “has been damaged by letting a fraud be so heavily associated with it.” He suggested that anyone involved in BSV should fork it, and rename it.

In April 2019, Zhao’s exchange delisted Bitcoin SV after Craig Wright put a crypto bounty to out the identity of a Twitter account behind the Lightning Torch initiative.

Does it even matter who Satoshi Nakamoto is?

Wright is not the only person believed to be Satoshi Nakamoto. Others include famous entrepreneur Elon Musk, computer scientist Nick Szabo, cryptographer Hal Finney or even a government agency. That being said, not everyone in the industry is convinced that the question of who created Bitcoin matters at all.

Andy Cheung, the founder of crypto derivatives exchange ACDX and former chief operating officer at crypto exchange OKEx told Cointelegraph that he believes that whether Wright is or is not Satoshi is immaterial:

“Whether he is a he or she, a team of people, alive or deceased, I don’t think it matters anymore.”

Cheung explained that he believes the impact of Satoshi revealing his identity would be limited and that the crypto community is “not trying to create an emperor.” He believes that Bitcoin is now in the community’s hands and “even if Satoshi destroyed the market now, the community would rebuild itself and continue the legacy.”

Cheung pointed out that the market decides which cryptocurrency has the most value, and said that “if BSV can prove itself to be superior to BTC, I don’t see any problem with that.” Cheung added that Bitcoin is dominating the market and it represents what the community believes in. He concluded: 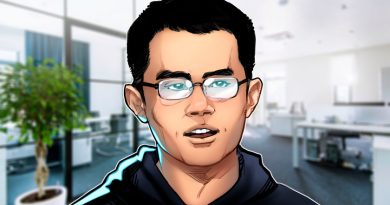 DeFi is here to stay despite signs of a bubble, says Binance CEO 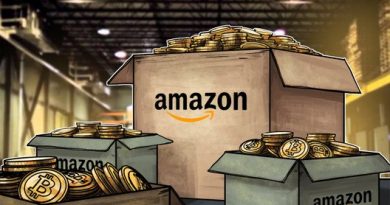 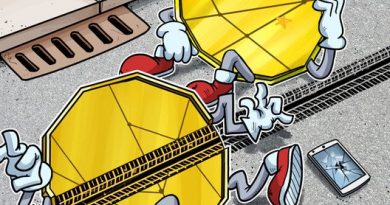