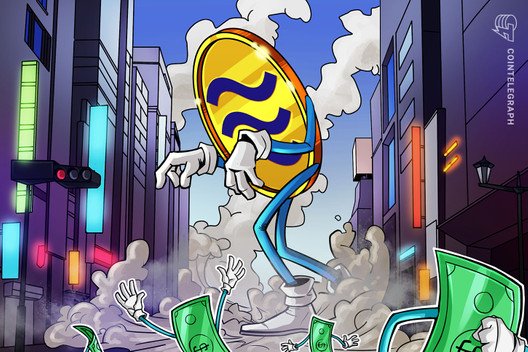 After a deep dive into Facebook’s Libra project, Binance Research found the proposed concept could change the face of the payment sector.

“Libra’s envisioned global payment system could do to the payment industry what SpaceX did to the space industry: shake the foundations of a well-established sector with high entry barriers,” the April 22 report said, adding:

Libra’s outlook after a year of regulatory pushback

After releasing its initial whitepaper in June 2019, regulating bodies quickly flooded in, putting a halt on the project while conducting a number of court hearings. Libra made several changes to its plans, apparently listening to regulators, the Binance report said.

In its latest whitepaper, Facebook’s Libra asset positions itself as a new financial framework. “Libra’s mission is to enable a simple global currency and financial infrastructure that empowers billions of people,” the whitepaper reads.

Citing Libra’s most recent whitepaper, Binance Research pointed out three staples of the endeavor — Libra’s blockchain, Libra Coins (stablecoins with backing stored at the Libra Reserve), and an independent governing body known as the Libra Association.

Additionally, “there are very few payment systems, and most of them are operated by a central bank and of only regional scope,” the report said, leading into its SpaceX comparison note. As a global operation, Libra holds greater reach and therefore potential.

Cointelegraph reached out to Binance for additional details, but received no response as of press time. This article will be updated accordingly should a response come in. 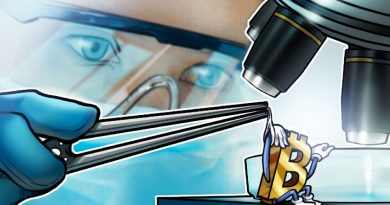 Not just Wall Street: Quant trader explains why Bitcoin price is going up 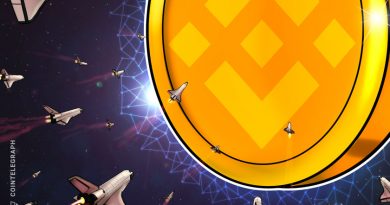 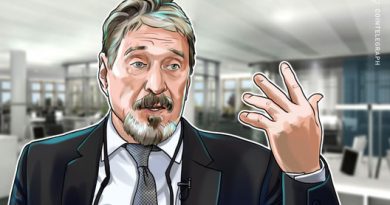