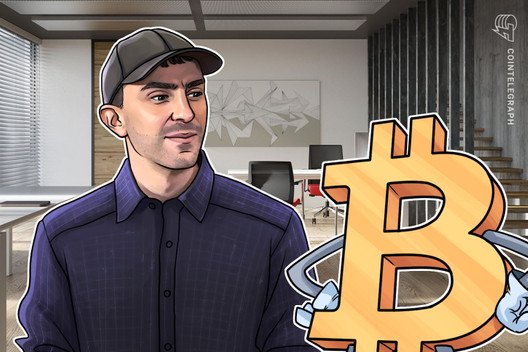 Speaking to traders as BTC/USD recovered from its worst day on record, the trading veteran said he believed markets still needed more pain.

In the latest edition of his Trading Bitcoin YouTube series on March 13, the veteran trader described the week of mayhem for Bitcoin which culminated in 60% daily losses as the capitulation he’s been waiting for.

“All Signs Point to this being the final capitulation of the 2 year Bear Market.”

Traditionally conservative about Bitcoin price action, Vays sounded the alarm about potential weakness in BTC/USD in January, warning that there was room for losses below the roughly $10,000 levels seen at the time.

Continuing that line of thought, Vays argued that despite traders’ nightmare week, Friday’s rebound for Bitcoin would not be the final bearish chapter.

Conversely, the chances that BTC/USD had seen its floor this week were much higher — around 90%. Vays would only “panic” if markets hit $1,000, he added.

On the future, the message was simple:

“The final capitulation has happened, the bear market is over, but the road back up will be harder than people realize.”

As Cointelegraph reported, the shock of Bitcoin’s sell-off caught the majority of traders and analysts by surprise. One voice, however, saw it coming — Andreas Antonopoulos argued in January that a huge crash in Bitcoin would be the initial result of global concerns about a recession. 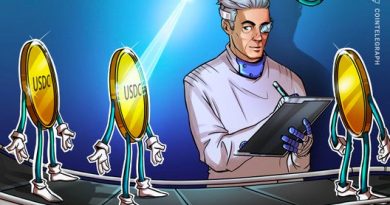 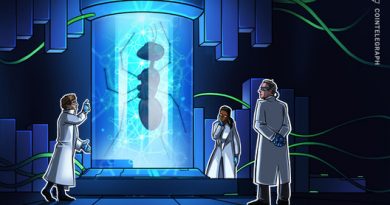 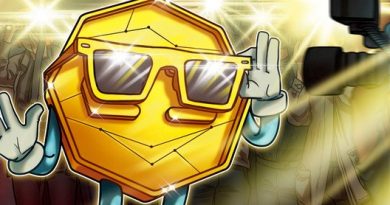 Industry Leaders Battle over the Future of Crypto in New Documentary