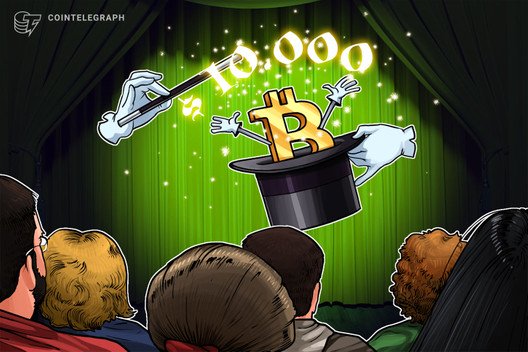 Today Bitcoin (BTC) hit $10,000 after finally managing to break above a long-term descending trendline at $9,400. The break above the important psychological level comes as there are only 4 days left until the Bitcoin block reward halving and a strong sustained surge in purchasing volume shows retail traders are steadily piling into the digital asset. 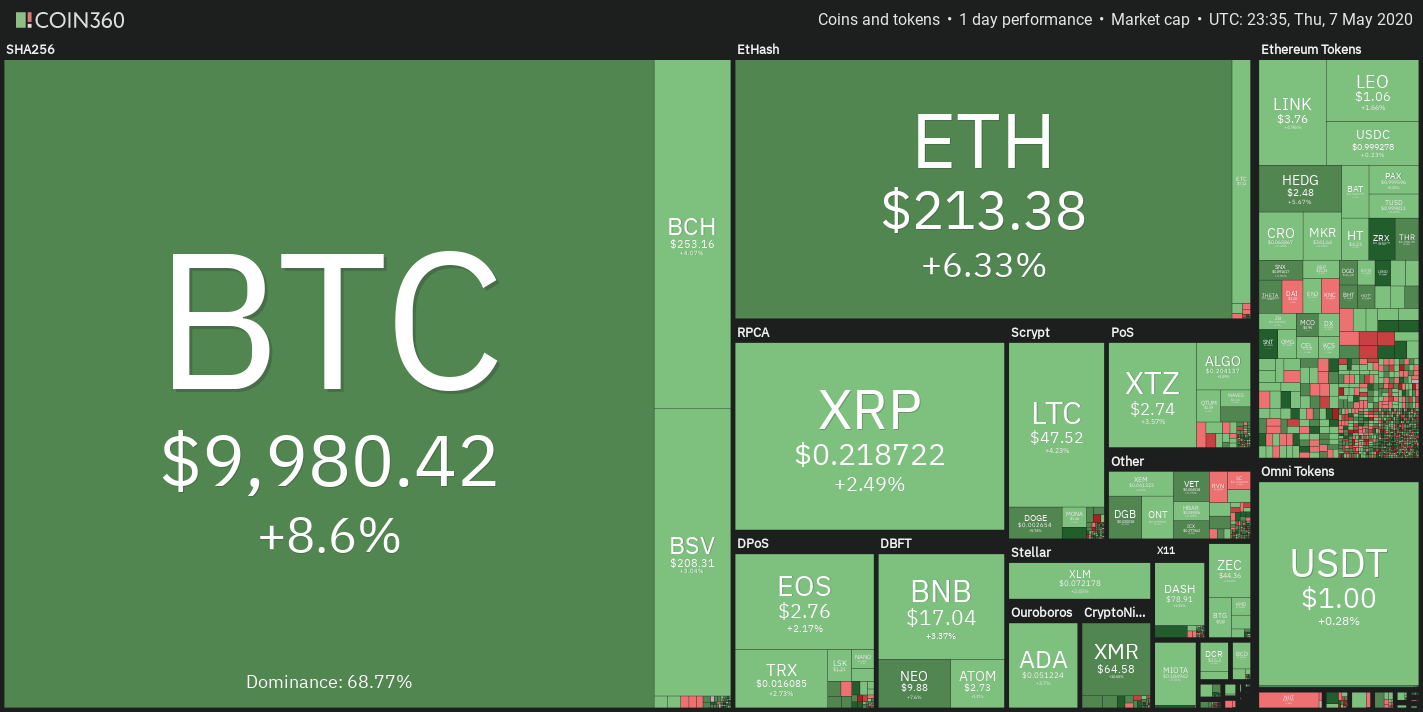 Data from Cointelegraph Markets and CoinMarketCap shows that shortly after 11:34 p.m. UTC BTC/USD moved to $10,000. From this point traders will watch to see if the price rejects at this level, although FOMO from retail investors could easily push prices higher.

The feat of reclaiming five figures occurred after a nearly four-month absence and since the price dropped to $3,750 on Black Thursday (March 13), Bitcoin price has rallied more than 160%

As Bitcoin price pushed through the $9,400 resistance and marched to $10,000, Bloomberg reported that hedge fund manager Paul Tudor Jones disclosed a new allocation made to Bitcoin in a client letter.

According to Jones, Bitcoin’s performance is akin to the role gold played in the 1970s and he told clients,“The best profit-maximizing strategy is to own the fastest horse,” and he elaborated by saying:

If I am forced to forecast, my bet is it will be Bitcoin. 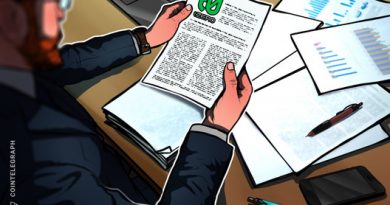 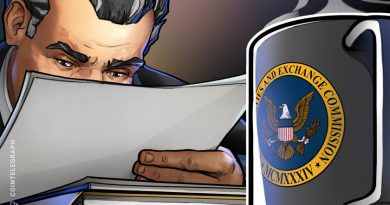 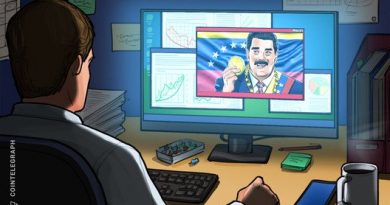 No Evidence of Crypto-Related Charge in Maduro Drug Cases