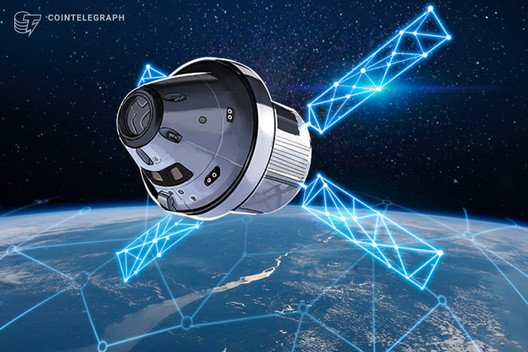 Blockstream’s updated protocol for their satellite service makes it possible to download a full node without an internet connection.

Blockstream has just upgraded their satellite network that carries the Bitcoin blockchain for the first time in almost two years. The data rate is now 25 times faster and users can sync an entire node without connecting to the web.

The Blockstream satellite service provides internet-free Bitcoin (BTC) transactions and information sharing to crypto users in nearly every corner of the world. The company has leased six geostationary satellites which are used to broadcast the blockchain to Africa, Europe, South and North America, and the Asia Pacific region.

According to a May 4 announcement on the company website, the Canada-based blockchain company’s Blockstream Satellite 2.0 includes a standards-based transmission protocol, more bandwidth, additional coverage areas, and “the ability to sync a Bitcoin full node all the way from the genesis block up to today.”

The entire history of BTC beamed from space

“Instead of requiring users to connect their Bitcoin full node to the internet for the initial sync—as was the case with 1.0—Blockstream Satellite 2.0 now enables full history synchronization! Blockstream Satellite users can hook up a Bitcoin full node and fully download the entirety of the Bitcoin blockchain, from the original 2009 genesis block right up to today’s latest transactions…absolutely no internet required!”

The upgraded network is the first update since Blockstream introduced an application programming interface (API) in December 2018 to their first version of the protocol released August 2017. The DVB-S2 protocol for version 2.0 reportedly improves spectral efficiency and signal reliability, delivers higher bitrates, and increases data capacity and bandwidth. 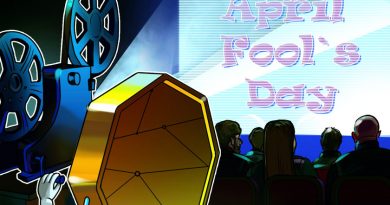 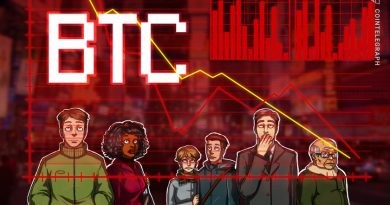 Bitcoin analysts explain what’s next in the aftermath of BTC plunging to $16.2K