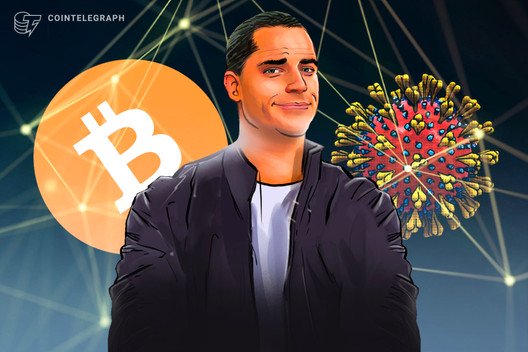 Cointelegraph joined the Webit Virtual fireside chat with Roger Ver, who believes that cryptocurrency, but not Bitcoin, is the way forward in a post-Coronavirus world.

On April 29, Cointelegraph participated in a fireside chat event organized by the Webit Foundation. The panel, with the title of “Can blockchain be a solution for the upcoming economic crisis,” featured Roger Ver from Bitcoin.com as the main speaker.

Like all events during the Coronavirus pandemic, the panel was held virtually, with its participants dialing in via video conference. The talk was hosted by Dr. Plamen Russev, executive chairman of Webit Foundation. The chat featured Roger Ver, Bitcoin.com’s executive chairman, and Kristina Lucrezia Cornèr, managing editor at Cointelegraph, as a Q&A moderator.

Ver’s answers at the panel can be summarized as a deep belief in freedom and libertarian economics. He believes these ideals to be the answers to the crisis at hand. He also focused on censorship — an issue that has regained relevance amid the Coronavirus pandemic.

Ver was greatly disturbed by the harsh censorship policy enacted by Youtube in response to the COVID-19 pandemic. He cited an example of two doctors who made statements going against the mainstream narrative behind the pandemic, and whose video was deleted a few days after it was published.

The policy is allegedly the culprit behind a new wave of bans to crypto content creators, which recently hit high-profile influencers like Tone Vays and Crypto Lark.

Ver explained his view against censorship:

“I think the solution to people saying crazy or wrong things is other people being able to rebut those things, not massive censorship.”

When discussing censorship, Ver also threw several jabs against the Bitcoin community, and said that his biggest regret throughout the years was “not being even louder when speaking out against censorship in the cryptocurrency community.”

This refers to 2015, when the moderators of the /r/Bitcoin Reddit forum began censoring any discussion relating to Bitcoin XT — a proposal for larger blocks in Bitcoin (BTC) that can be considered as the ideological ancestor to Bitcoin Cash (BCH).

Bitcoin is not useful for the future world

Ver holds a utilitarian view of the purpose of cryptocurrency, focusing heavily on its use as a censorship-resistant payment system. He emphasized that it is free trade that creates wealth in the world, while the lockdowns destroy the ability to trade freely and thus, the economy. He also considers the multi-trillion dollar stimulus package to be theft of a similar nature to counterfeiting money.

Cryptocurrency, as the freest form of money, would be the best tool to escape the government’s excessive control, according to Ver. But he also believes that it can only happen when cryptocurrency is used for payments, which is something that Bitcoin is no longer useful for, he claimed:

“The sad part about what everybody is calling Bitcoin today, it doesn’t have those characteristics that made the early investors and adopters so excited about it early on. Most of those people are now working on things like Bitcoin Cash or Ethereum.”

He claimed that most of its current supporters are either speculators betting on future speculation, or people who “still didn’t figure out that the project is no longer trying to be cash for the world.”

You can check out the full panel by clicking on this link. 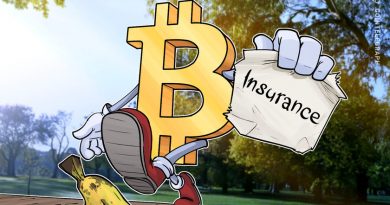 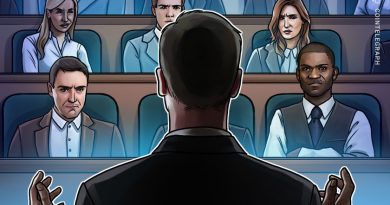 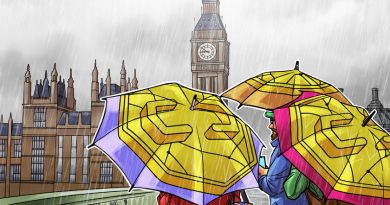