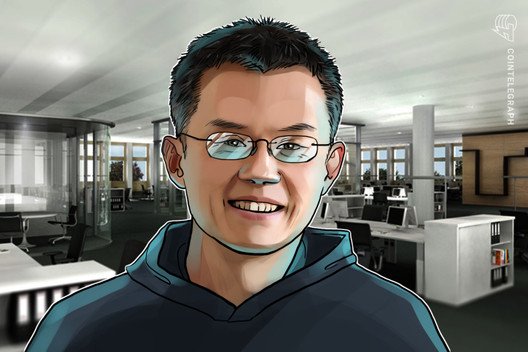 Systemic weakness and a lack of will to change any of its aspects are what led to traditional finance temporarily crashing Bitcoin, argues CZ.

The coronavirus pandemic was just the spark that ignited the current global economic meltdown, not its cause, the CEO of Binance says.

In a blog post on March 20, Changpeng Zhao, known as “CZ” in cryptocurrency circles, argued that coronavirus had shown that the world’s economy is far too weak.

CZ: The economy “should be stronger”

Asked whether he felt conditions this year were different from the global financial crisis (GFC) of 2008, he summarized:

“In 2008, there wasn’t a pandemic pausing global economy. But I believe the Coronavirus is just a trigger, not the root cause. Our economy should be stronger, at least strong enough to survive some shocks.”

Zhao was speaking as Bitcoin was increasingly decoupling from the misery facing traditional markets. After a historic daily fall last week in line with stocks indexes, this week saw a startling recovery which at one point neared 90%.

Since then, BTC/USD has cooled, trading down around 7% in the past 24 hours. Unlike the legacy system, however, Bitcoin is not “broken,” says Zhao.

At some point, investors will stop hoarding cash — a practice that has strengthened the dollar during coronavirus — and instead begin broadening their portfolios again. Among the destinations for wealth will be Bitcoin.

“Have people bought more bitcoin yet? No, in most cases. Many of them are still panicking over toilet paper,” Zhao continued.

“These changes take time to propagate in the economy. Changes don’t happen immediately when a mass population is involved.”

The comments echo those of Andreas Antonopoulos, the cryptocurrency educator who predicted the impact of a financial crisis on Bitcoin with uncanny accuracy several months ago. As Cointelegraph reported, Antonopoulos said that Bitcoin would initially fall hard, as investors exited crashing stocks, but then recover.

Also favoring that sequence of events was John Bollinger, the creator of the Bollinger Bands volatility indicator, who argued that investors “sell what they can” under such circumstances. The intensity of Bitcoin’s fall, however, caught him off-guard.

“Truly did not see that coming, I thought it might act as a safe haven asset,” he tweeted at the time.

For Zhao, however, it was clear that Bitcoin will function as a safe haven in the future, given that its supply is fixed and cannot be manipulated like fiat currency.

“Don’t expect bitcoin to be guaranteed to go up when the Dow Jones index crashes, or vice versa,” he said.

“It’s not a perfect inverse correlation product. If you want that, you should just short the Dow Jones Index futures.” 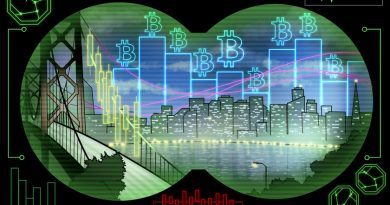 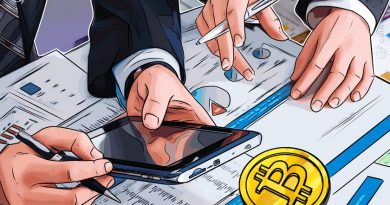 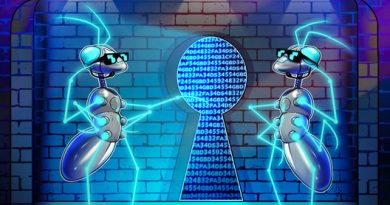