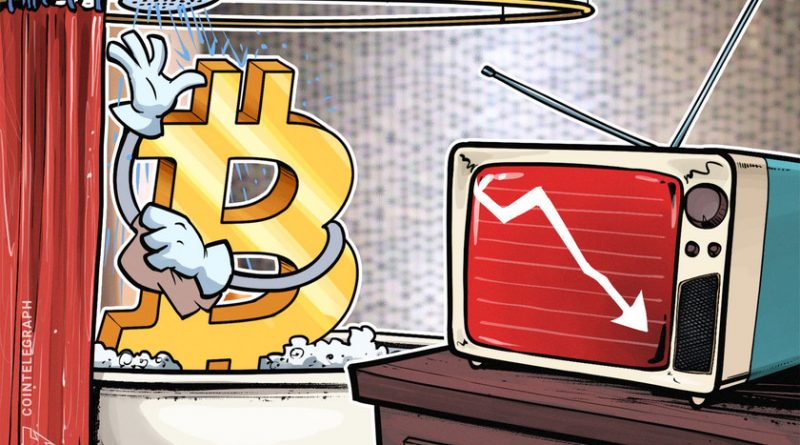 Overleveraged traders feel the pain once again as volatility wipes out huge amounts of value in minutes.

Bitcoin (BTC) crashing to $27,700 and rebounding seconds later was a shock for some and financial ruin for others, data shows.

According to on-chain analytics resource Glassnode, futures traders with long positions lost a total of $190 million on Binance alone in a single hour — the most in history.

The figures underscore the current face of Bitcoin as it circles new all-time highs and together with Ether (ETH) becomes the hottest ticket of 2021.

Longs had seen almost unbridled success throughout much of December 2020 and into the new year, with upside seeing little in the way of resistance.

Despite warnings from various analysts that the bull run could not last uninterrupted forever, plenty of traders took on substantial risk, betting heavily on new highs continuing. In the event, $34,800 marked a definitive top, with BTC/USD subsequently shedding $7,000 in 24 hours, including $4,000 in under 60 minutes on Monday.

The result for those who were overleveraged was plain to see.

“$190,000,000 (in long positions) were liquidated on #Binance within 10 minutes. Largest value to date,” Glassnode commented alongside a chart showing Binance liquidations.

As Cointelegraph reported, last week, it was short positions that came in for mass liquidation as Bitcoin tore through $30,000 for the first time. That episode lost short traders a combined $100 million across exchanges.

“Get used to 5k dips as we go to $100k. Comes with the territory,” Samson Mow, chief strategy officer of Bitcoin technology firm Blockstream, summarized on Twitter as the volatility continued.

Derivatives trading attached to Bitcoin and Ether, meanwhile, shows no sign of fading in popularity. CME Group, one of the pioneers in Bitcoin futures, is set to launch Ether futures in the first quarter of this year. 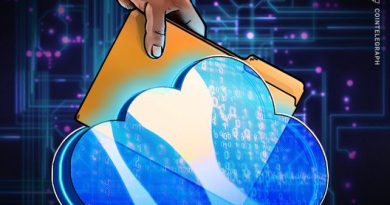 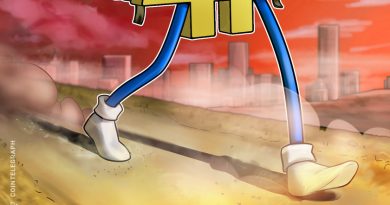 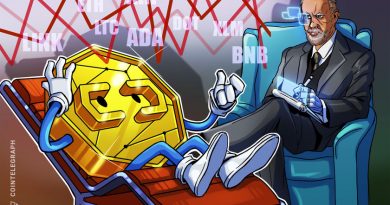