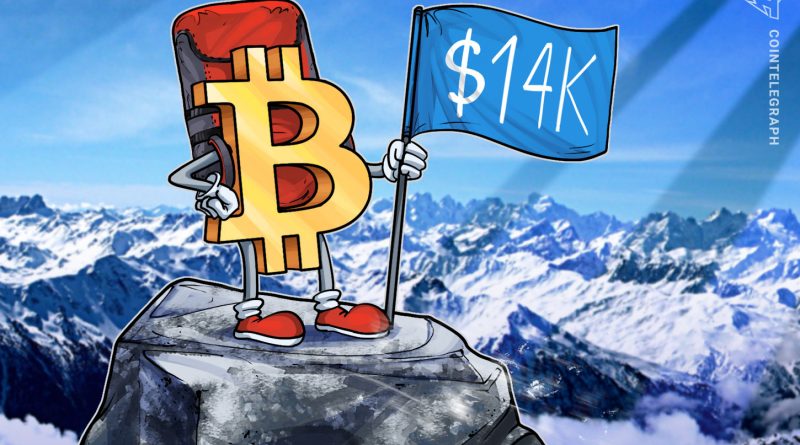 The price of Bitcoin is on the verge of having its highest monthly close ever but bulls must still break through $14K for a shot at a new all-time high.

Bitcoin (BTC) price is undoubtedly having an impressive year after crashing to $3,700 in March but then rallying to $14,000 in the following months. Now BTC has reached the highest point since January 2018 as the price touched $14,100.

Thus, the likelihood of the new bull cycle is heavily increasing as the price of Bitcoin continues to make new higher highs and higher lows. What’s more, the strength is even seen while the U.S. Dollar Currency Index, with which it is typically inversely correlated, is also recovering amid coronavirus fears.

The weekly chart shows some crucial levels to be watched in order to continue the bullish momentum. One of them is the current resistance zone surrounding the $14,000 threshold. Breaking through this resistance zone would initiate further strength toward the next threshold around $16,500-17,000.

These two levels are the final hurdles before a possible new all-time high, while the majority of altcoins are still facing huge losses compared to their 2017 peak highs.

There are two crucial levels to watch on the downside. The first and primary breaker is the $11,400-11,800 area. That’s been the crucial resistance zone for two years, which means it could see a retest before any more upside.

However, if that area is lost, the next support zone is found between $10,100-10,400. These two zones are critical to hold if the market is in bullish territory.

The highest monthly close ever is possible for Bitcoin

As the monthly chart shows, the highest monthly close ever is possible for Bitcoin — an incredible accomplishment 12 years after the release of the whitepaper.

However, it also shows the significance of this resistance zone as it’s the last major hurdle before the all-time high can be challenged.

If $13,700-14,200 breaks, further continuation toward new all-time highs are almost guaranteed as there are not many levels standing in between.

However, the start of a new bull cycle is typically accompanied by accumulation periods, through which previous resistance zones are retested and confirmed as support. Such an accumulation period would mean Bitcoin’s price can correct toward $11,600 to find sufficient support before a major move up.

The 2016 chart shows these accumulation ranges through which a healthy trend was established. Every previous resistance level got retested for confirmation, after which a range was established to accumulate Bitcoin.

After such a range-bound construction, compression started to build up, ultimately resulting in a massive breakout.

Another massive signal is the quick buys during market corrections. These are shown by long wicks as buyers quickly step in to buy as price is falling. A similar move can occur if the market corrects in the coming weeks.

The current area of $11,400-11,800 is a crucial resistance zone. If the price of Bitcoin falls to break through this resistance zone, a correction will become the likely scenario.

Therefore, Bitcoin’s possible scenario is range-bound action between $11,400 and $14,200. Such a sideways construction would be similar to the 2016 period of accumulation.

Ether and other altcoins may then show up to the part the moment Bitcoin finishes its correction and goes into the sideways range-bound construction. It will likely take a few more months before altcoins can start to move upward. 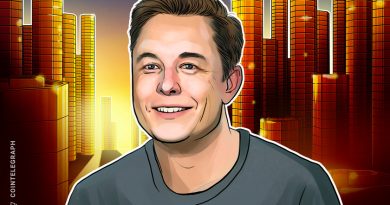 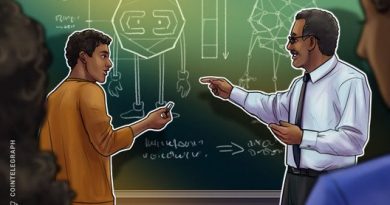 Study: Communication and Education Are Key To Building Trust in Crypto 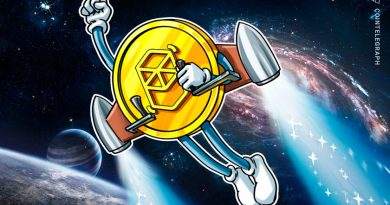 Fantom brushes off network outage with another 50% price surge