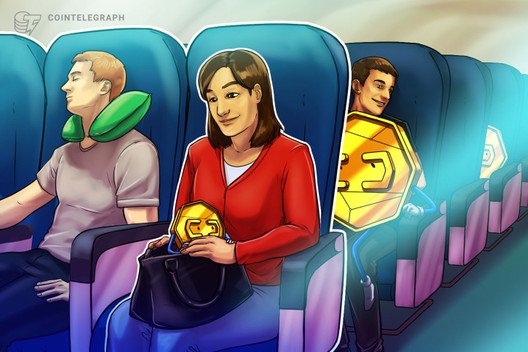 A startup launched a leveraged token and a decentralized stablecoin on Rootstock, a smart contract solution based on Bitcoin’s blockchain.

A startup has launched a leveraged token and a decentralized stablecoin on Rootstock (RIF), a smart contract solution based on Bitcoin (BTC)’s blockchain.

According to an announcement shared with Cointelegraph on April 21, Bitcoin-based decentralized finance (DeFi) protocol MoneyOnChain launched the new products on RSK’s sidechain.

A DAI competitor on Bitcoin’s blockchain

The new DeFi platform, dubbed RIF on Chain will feature RIF Dollar (RDOC), RIFX and RIFpro (RPRO). RPRO is a token that mirrors the price of RIF but also grants passive income by collecting a share of the fees generated by platform transactions.

RDOC is pegged to the United States dollar and backed by RIF tokens. Unlike competing Ether (ETH)-backed decentralized stablecoin DAI, RID Dollars can be acquired directly by spending RIF without creating a collateralized debt position.

The RDOC stablecoin is minted every time there is a certain amount of RIFpro staked on the platform. Lastly, RIFX is a token that gives exposure to RIF’s price fluctuations with leverage. Diego Gutierrez Zaldivar, CEO of IOV Labs — the firm behind Rootstock — explained:

“RIFX is a RIF leveraged decentralized long position. Based on an automated smart contract that renews every 30 days, the product has a leverage factor of 2X at the very beginning of its lifespan and a variable leverage afterwards based upon certain variables such as the price of RIF token and the amount of RDOC stablecoins in the ROC platform. Users must be aware of the risks. […] The ROC platform, in this current version, does not have a Margin Call notification.”

Zaldivar pointed out that RIF is merge-mined with BTC and leverages Bitcoin’s blockchain for security. He also explained that Bitcoin as an asset is integrated into the system and its role will be expanded in the future:

As Cointelegraph reported in March, lead developer at blockchain firm Kava Labs Ruaridh O’Donnell pointed out that there is great anticipation for the development of Bitcoin’s DeFi ecosystem. When it comes to the broader DeFi space, it is seeing great developments at an astonishingly fast rate. 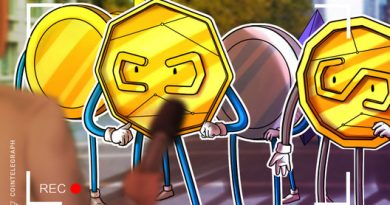 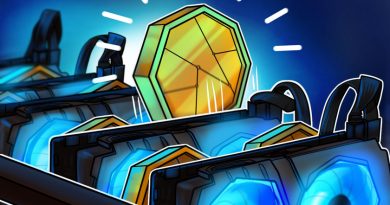 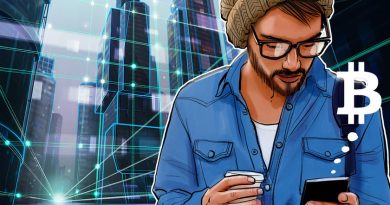