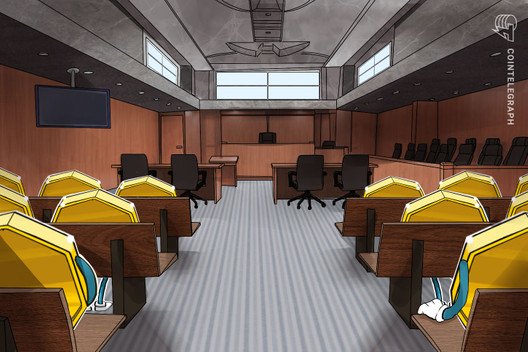 Bitcoin SV’s Jimmy Nguyen has denied claims he is “intentionally evading” a subpoena in the Craig Wright case and said he’s easily located via Twitter or Google.

Bitcoin SV’s Jimmy Nguyen has denied claims he is “intentionally evading” a subpoena in the long-running court case brought by the Kleiman estate against Satoshi-claimant Craig Wright.

Nguyen’s legal team has submitted an opposition to the Kleiman estate’s motion that he comply with a subpoena to produce documents and testify in the case, which involves a dispute over ownership of the 1.1 million Bitcoin Dave Kleiman allegedly mined with Wright.

The plaintiffs had argued “Mr Nguyen may be intentionally evading service” based on the “sheer number of unsuccessful service attempts.”

But Nguyen’s submission said he wasn’t difficult to track down, and that Kleiman’s lawyers could have simply Googled him at any point to serve him at one of his many well publicized speaking engagements at crypto conferences around the world. It pointed out that the plaintiff’s had even submitted his Twitter posts to the court.

“Plaintiffs follow Mr. Nguyen’s social media, yet fail to explain their failure to serve Mr. Nguyen at any of his public appearances in 2019 or 2020”

We did serve him, sort of

The Kleiman Estate filed a motion on April 6 to compel compliance with two subpoenas, one to produce documents and the other for deposition testimony.

They argued they had served Nguyen via email on March 10, and via Twitter on March 29. But Nguyen’s team said the email had been sent to his defunct nChain address, and both the email and Twitter messages had merely asked if he was willing to accept a subpoena that way:

“Both the email and Twitter requests were only that — requests. This is similar to asking a party to accept mailed service of a summons; the party has no obligation to agree, and the mere asking of the question is not itself effective service”

It was even live streamed

On other dates they attempted to serve him at his home in February, he was in Moscow for the Future of Sports & Blockchain Conference, and then in London for the CoinGeek conference, which he said they could have watched live on YouTube:

“Plaintiffs  did  not  effect  service  on Mr.  Nguyen because  he was  traveling  outside  the country on each attempted service date in February and March.  Plaintiffs needed only to have performed Google searches to discover Mr. Nguyen’s publicly-promoted appearances.  Had they done so, they (a) would have realized that Mr. Nguyen was not at home and (b) could have served him in person at one of his conferences.They did neither.”

Kleiman’s lawyers also claim to have served Nguyen the subpoena by certified mail on April 1, but Nguyen submitted evidence the delivery had been unsuccessful because there was “no authorized recipient” available to accept it.

So if he’s not at home, where is he now? Nguyen’s lawyers said that since late March “he  has  been isolating in  safe  and  remote  locations due  to  the  COVID-19  global pandemic.”

Does Nguyen know anything?

Given Nguyen didn’t become involved with Wright until years after Kleiman passed away in 2013, he’s not an obvious candidate as a witness in the case. In December 2017, Nguyen became CEO of nChain — where Wright works as Chief Scientist, before assuming the role of President of the Bitcoin Association (which promotes BSV) one year later.

Nguyen’s submission points out that although he was listed as a potential witness as far back as May 2018, the Kleiman team didn’t seek to subpoena Nguyen before the 1st, 2nd, 3rd, or 4th revised discovery deadlines that have passed since the case began February 2018. It wasn’t until a month after the fifth revised discovery deadline that the plaintiffs began attempting to serve him:

“Plaintiffs’ complete  lack  of  urgency  in seeking  discovery  from  Mr.  Nguyen  over the  past two  years undermines  any claim that  Mr. Nguyen’s testimony documents are critical to the Florida Lawsuit.” 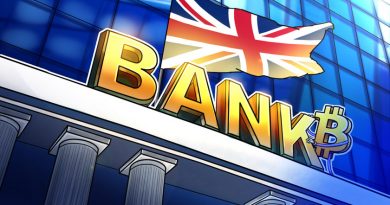 Bank of England and UK Parliament get ‘Bitcoin fixes this’ treatment 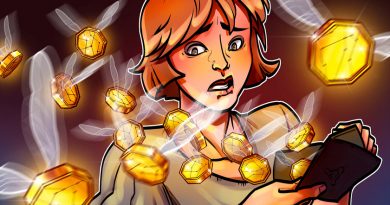 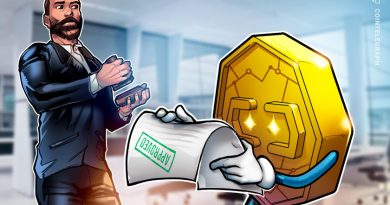 Crypto.com to use CipherTrace tool to comply with FATF’s travel rule