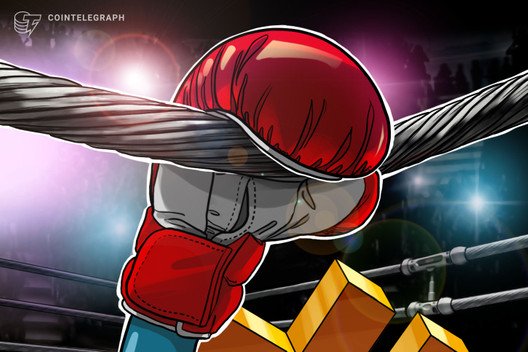 The aftermath of Bitcoin’s worst hourly performance in history continues to weigh on exhausted traders as Wall Street plummets again.

Bitcoin (BTC) struggled to turn $6,000 into support during trading on March 12 as the second “Black Monday” event in the same week pushed stocks to perilous lows.

Data from Coin360 and Cointelegraph Markets showed BTC/USD trying and failing to recapture $6,000 after shedding 20% in a single hour.

As Cointelegraph reported, Donald Trump’s travel ban set the scene for a coronavirus panic attack on Bitcoin markets, with the cryptocurrency crashing to 10-month lows of $5,720.

On an hourly time frame, the event marked Bitcoin’s worst performance on record.

At press time, those lows remained, BTC/USD trading in a roughly $400 corridor as Wall Street faced another day’s losses.

Trading ceased for 15 minutes after stocks shed 7% upon opening Thursday morning in New York. The Dow Jones fell 9%, while the S&P 500 rapidly lost 9%.

After trading began in London, the United Kingdom’s FTSE 100 index hemorrhaged value — as one commentator noted, were it to close at press time levels, the FTSE would have had its worst day since the 1987 “Black Monday.”

Bitcoin’s performance came in for criticism from familiar faces. Gold bug Peter Schiff claimed that its downturn on the daily meant it could hardly stand up to the title of “digital gold” — the precious metal lost a comparatively modest 2.5% on the day.

For supporters of Bitcoin, however, it was central banks’ response to the crisis which proved most difficult to swallow.

A raft of stimulus packages surfaced from governments, based around the idea of flooding markets with liquidity conjured from thin air.

“Translation: We will print harder than we have ever printed.”

Cointelegraph Markets analyst filbfilb meanwhile urged caution. Pointing to Bitcoin’s mempool, which showed significant volumes of coins circulating, he argued that betting on recovery was too risky at present.

“I just can’t be long while I know there is so much BTC in transit,” he told subscribers of his Telegram trading channel. 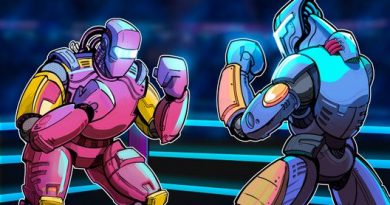 The History of the Bitter Debate Over Ethereum’s ProgPoW 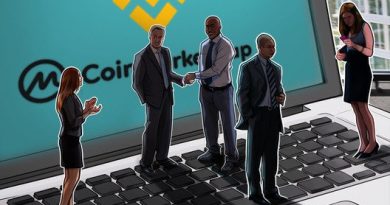 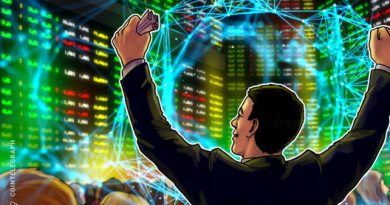