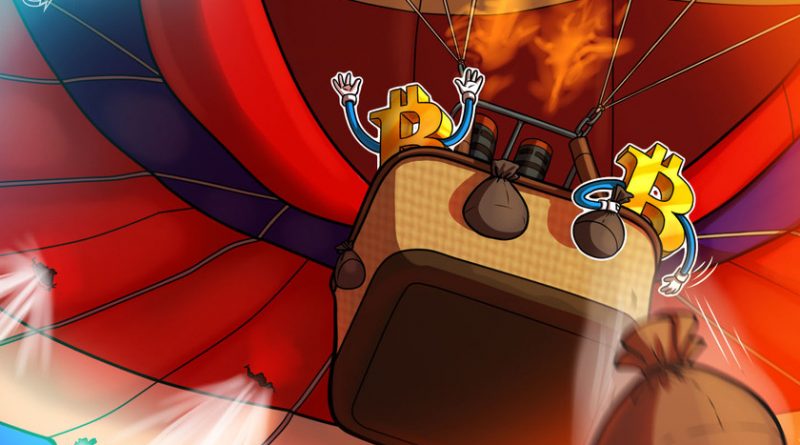 Bitcoin whale clusters at $9,800 have grown in size in the past few days, indicating some whales may be preparing to sell.

According to data from Whalemap, an on-chain analysis firm that tracks Bitcoin (BTC) whales, the $9,800 support has weakened.

The researchers at Whalemap track whale activities by following addresses owned by whales — individual investors that own large sums of BTC. They explained:

“Some HODLer activity yesterday. Bubbles show where these HODLer coins were coming from. The biggest bubbles come from the pre-corona area at 9800. To me this means our support at 9800 just got a little weaker.”

Several whale clusters at $9,800 have become larger in the past several days. The data suggests that whales who bought at $9,800 are moving their BTC to exchanges. 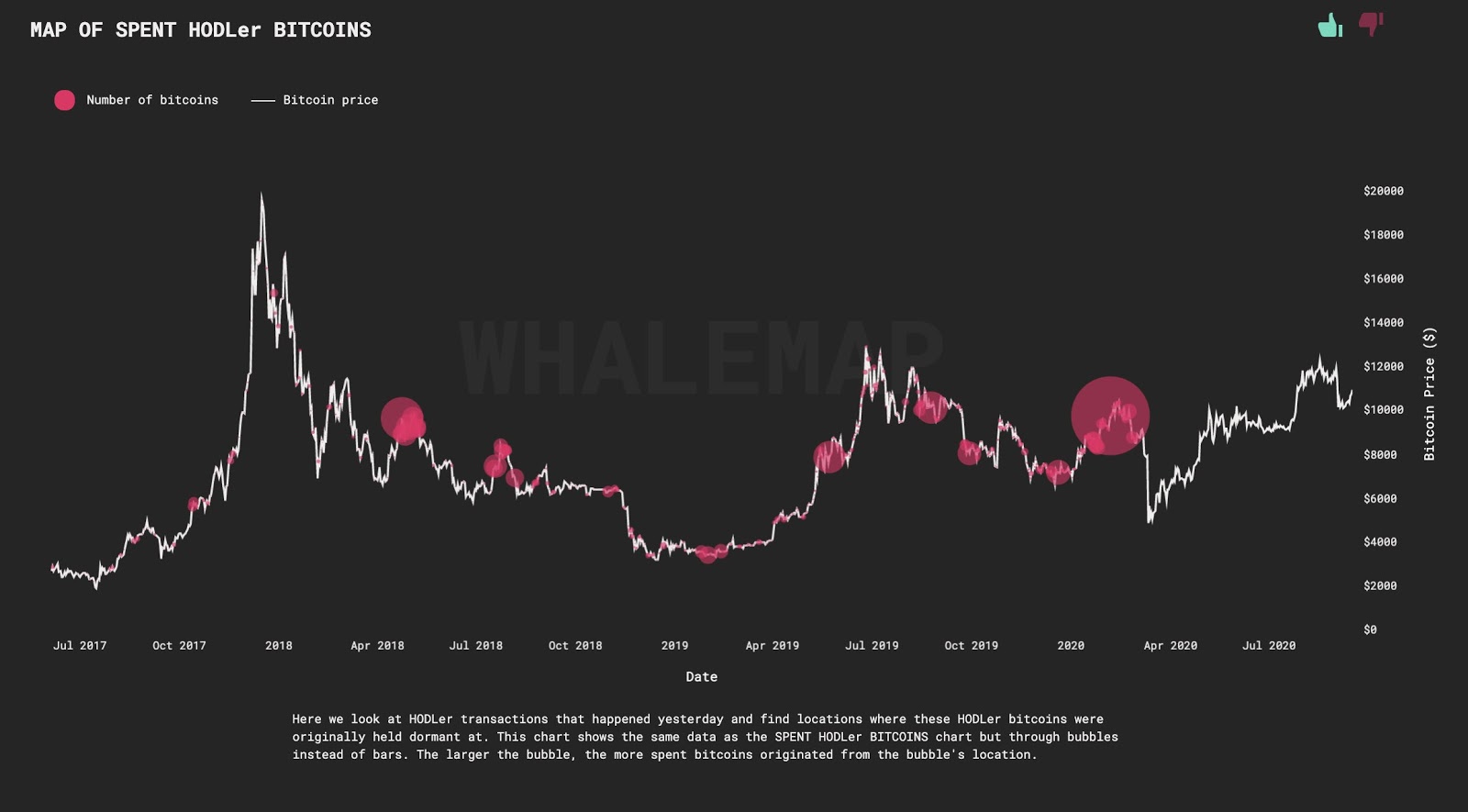 Since the data shows that some whales who bought at $9,800 might be preparing to sell, an argument could be made that the support has weakened.

A short-term bearish scenario could play out if other whales push BTC down to the $9,800 support level. Only then, the weak support could amplify the downturn of BTC in the near term.

If Bitcoin does not drop to sub-$10,000 in the immediate future, then the support level itself becomes less relevant.

Red bubbles on the Whalemap’s charts grow when whales move their funds out of their wallets. The researchers explained:

“Red bubbles show locations at which the hodlers originally held their BTC before transacting it. So imagine you bought bitcoins at the $20k peak and yesterday you decided to send them to an exchange for instance. In this scenario – red bubble at 2017 peak will appear.”

On Aug. 23, Cointelegraph reported whales who bought Bitcoin in late 2018 sold two years after holding onto their BTC. Since then, the BTC price fell sharply from $12,500 to as low as $9,800 across major exchanges.

Similar to late August, Bitcoin is at a heavy high-time frame resistance at $11,100. A sell-off from whales at the current level could trigger a sizable pullback and a strong market reaction.

A highly-anticipated CME gap also exists at $9,600 and the rejection of $11,100 could lead institutions to try to close that gap.

What do traders think?

For now, the sentiment around Bitcoin remains overwhelmingly positive. Bitcoin has remained above $10,700 following its recent minor rejection from $11,100.

Michael van de Poppe, a full-time trader at the Amsterdam Stock Exchange, said the chances of an $11,100 retest is higher. He said: 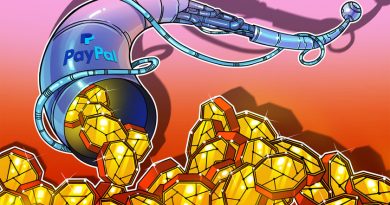 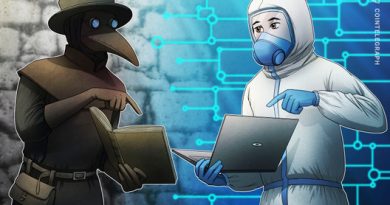 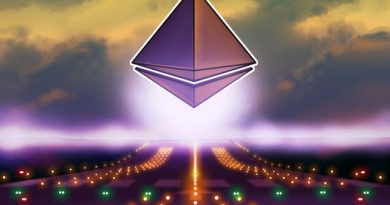 Is Ethereum (ETH) Price on Course to $300 as DeFi Coins Skyrocket?