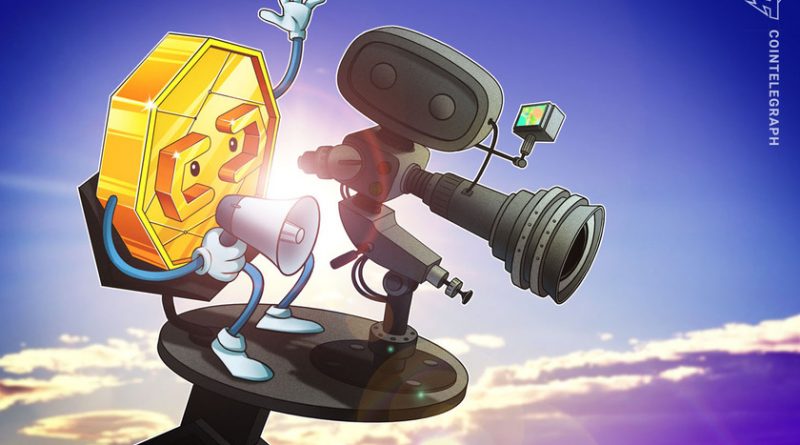 According to senior commodity strategist at Bloomberrg Mike McGlone, Bitcoin’s limited supply and increasing adoption will lead to steady, although gradual, appreciation.

Mike McGlone, Senior Commodity Strategist at Bloomberg, is convinced Bitcoin will continue to appreciate thanks to its fixed supply coupled with increasing demand.

“I don’t see what [could] make it stop doing what [it’s] been doing for the last 10 years. And that’s going up”, he told Cointelegraph in a recent interview.

McGlone sees Bitcoin’s capped supply as the main feature. He said that this potentially makes it a better store of value than gold, the total amount of which is unknown.

Given the fixed supply, Bitcoin is going to appreciate as demand for it increases. McGlone points at the growing number of active Bitcoin addresses and the increasing flow of Bitcoin into regulated exchanges as two main factors proving the increasing demand for Bitcoin.

Lastly, Bitcoin’s decreasing volatility compared to the Nasdaq index is another indicator pointing at the growing maturity of Bitcoin as an asset class.

When asked about Pantera Capital price prediction, according to which Bitcoin may reach $115,000 in one year from now, McGlone remains skeptical. According to the analyst, Bitcoin is too mature for this kind of massive rally to happen in such a short time. 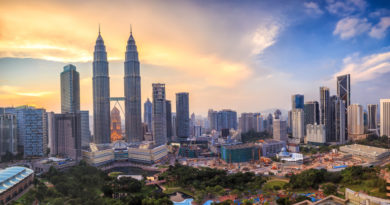 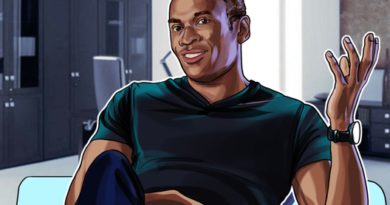 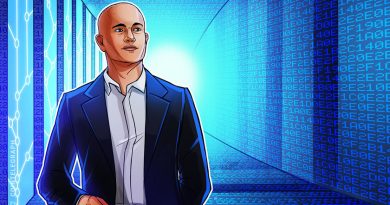