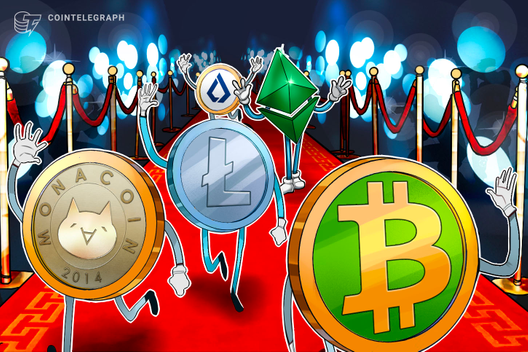 Japan-based cryptocurrency exchange BitFlyer is adding 5 new altcoins to its trading platform in Europe, 3 in the United States.

BitFlyer, a Tokyo-based cryptocurrency exchange, is adding 5 new altcoins to its platforms in Europe and the United States.

Five new altcoins added in Europe, three in US

On Sept. 23, cryptocurrency exchange bitFlyer announced that it is adding five new altcoins in Europe: Bitcoin Cash (BCH), Ethereum Classic (ETC), Litecoin (LTC), Lisk (LSK) and Monacoin (MONA), which will be available immediately to its European customers, while bitFlyer U.S. customers will have immediate access to three of these coins: BCH, ETC, and LTC.

The exchange, which is one of the oldest in the industry, pointed out that these coins were already available to its Japanese customers and said that it will use that experience to facilitate the same service for its customers in Europe and the U.S. Andy Bryant, co-head of bitFlyer Europe said:

“By adding new altcoins, we are expanding bitFlyer’s Buy/Sell offer significantly, giving our customers instant access to some of the largest and most exciting altcoins in the world. […] By leveraging our experience in Japan, we can offer our European and US customers the same level of speed, simplicity and transparency as we already do for those trading Bitcoin and Ethereum.”

Cointelegraph reported on another deal between a sister company of bitFlyer and Japanese commercial giant Sumitomo Corporation who partnered to launch a blockchain real estate business. Yuzo Kano, managing director of bitFlyer Blockchain, said at the time that the aim of the project was to enable rental parties to complete the entire process from smartphones. 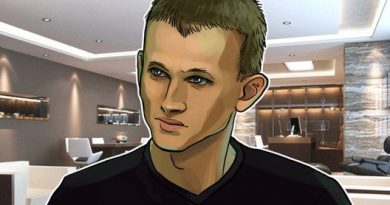 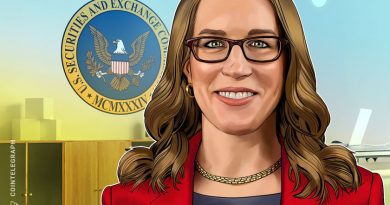 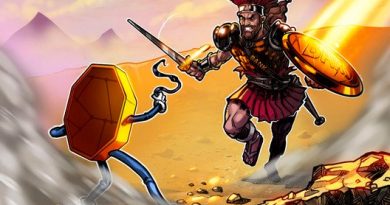 Central Banks Are Exploring Blockchain — but for Their Own Reasons