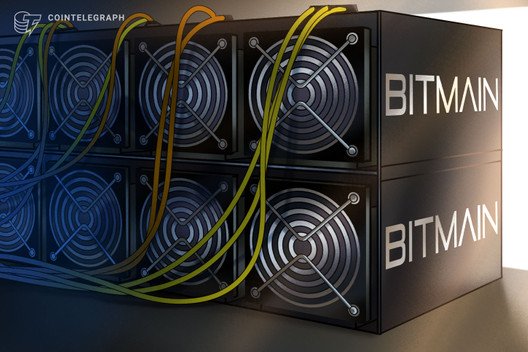 Leading mining ASIC producer Bitmain announced the intention to grant a partial refund to customers that bought AntMiners S17+ and T17+ before the price cuts.

Leading cryptocurrency mining application specific integrated circuit (ASIC) producer Bitmain announced the intention to grant a partial refund to the customers that bought its AntMiner S17+ and T17+ before the price cuts.

A post published by Bitmain on April 14 announced that customers who purchased AntMiner S17+ and T17+ machines from mid-February to the end of April will receive compensation coupons.

Who gets refunds and where can they use them?

If the machines shipped after April 13 but the customer paid the original, higher, price, then the buyer will receive a coupon after the shipment. Bitmain says to expect the coupons by the end of 2020.

The coupons are not changeable and non-cashable, and can only be deducted when purchasing mining machines, power supplies and accessories sold on the official Bitmain website. Coupons can make up to a 10% discount on the order and once entered they are considered used whether the user completes the checkout process or not.

Bitmain is well known for being the leading cryptocurrency mining ASIC producer in the world. As Cointelegraph reported in late March, when the firm opened its first phase of domestic sales for its long-await Antminer S19s, they sold out the same day.

Bitmain announced the new machines in late February, ahead of the upcoming Bitcoin (BTC) block reward halving, which will effectively cut the Bitcoins mined per block in half. 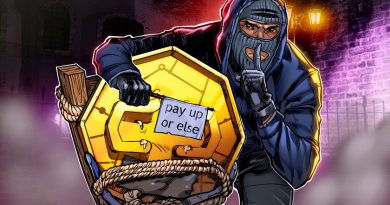 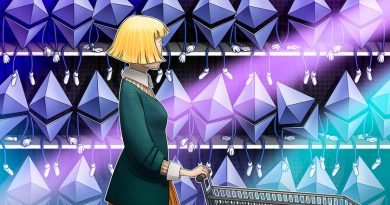 ETH price loses ground, but network metrics say DeFi season not over yet 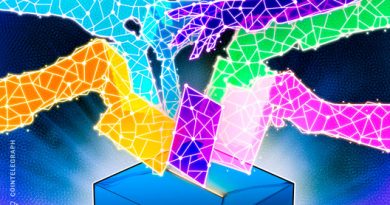