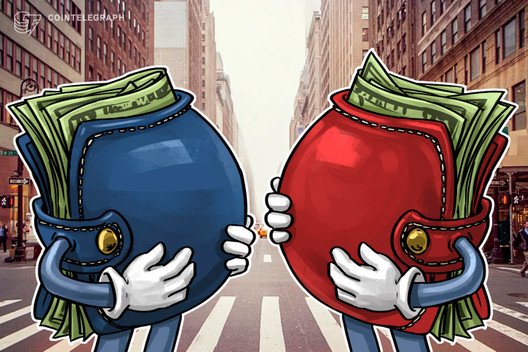 BitMEX Research suggests that the issuance of the CBDC will lead to inflation as cash will be banned.

A March 18th post by BitMEX Research discusses the two approaches governments can take with regards to the issuance of a Central Bank Digital Currency (CBDC) and the ramifications for the economy.

In the modern economy, the money supply is largely determined by the banks’ ability and/or willingness to make loans.

“From a liquidity perspective, the largest deposit-taking institutions in an economy have an almost unconstrained capability to create new loans, since the funds loaned out will automatically get placed back into their own bank as a deposit.”

The only exception to this rule is “physical cash” since “banks need to finance out of reserves”, the post mentions.

However, the post failed to mention that on March 15, the Federal Reserve abolished reserve requirements that have been in place for decades to help avoid bank runs. Though banks have the ability to create an infinite money supply in theory, this is unlikely to happen in practice, according to Celsius Network founder and CEO, Alex Mashinsky:

“Based on new rules, they can go to the Fed and borrow as much money as they want. 1.5 Trillion permanent repo. But there is no liquidity in the market, they don’t trust each other.”

The post stipulates that central banks can have two approaches to the issuance of the CBDCs. They can either ban all cash, or instead, allow “the general public to make electronic deposits at the central bank.”

If the former path is chosen, it “removes the one remaining liquidity constraint on the banks, allowing them to expand credit and create new money, almost at will.” If the latter approach is taken, it “provides an extremely powerful way for people to exit the commercial banking system, which is likely to heavily constrain the banks’ ability to create credit.”

In other words, the first approach is inflationary, the second is deflationary. BitMEX Research concludes that the former is more likely to be chosen since:

Recently, the Marshall Islands confirmed the issuance of the national digital currency. It is possible that a CBDC by a top ten central bank is around the corner. 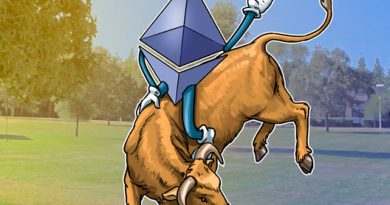 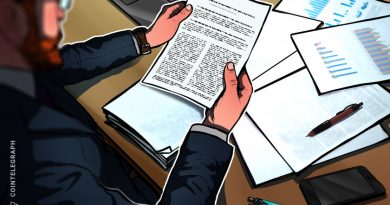 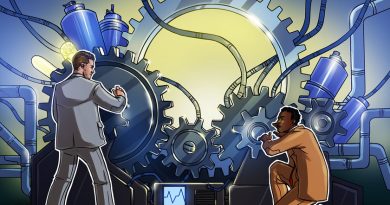