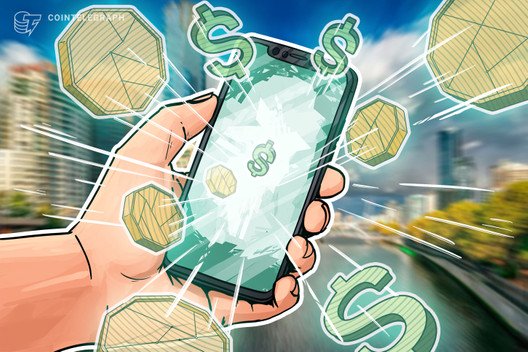 Bittrex Global has announced the roll-out of support for credit card purchases, conditional orders on its mobile app, and a referral program.

Bittrex global has announced the introduction of new features on its platform, including credit card support, a referral program, and upgrades to its mobile app.

Users of Bittrex Global’s mobile app will soon be able to place conditional trade orders, such as stop-limit orders for risk management.

Despite revealing a forthcoming referral program that will share trading fees, the program’s commission price structure has not been disclosed.

“We are continually working on ways to provide a better experience for users. An enhanced mobile trading experience is one of our top priorities and creating this new credit card gateway is an important way of lowering the barriers to digital asset trading for new and existing customers alike. These features are the first of many we have planned that will underline Bittrex Global’s ambition to provide the best and most secure platform for digital trading.”

On March 5, Biteeu, an Estonia-based cryptocurrency powered by Bittrex’s trade engine, announced the launch of an exchange in Australia.

Biteeu is now registered with the Australian Transaction Reports and Analysis Centre (AUSTRAC) as a digital currency exchange provider, and offers exposure to more than 70 cryptocurrencies to the Australian market.

As one of the leading platforms supporting a wide selection of altcoins, Bittrex briefly attracted cryptocurrency inflows representing 40% of the total market, according to CryptoQuant data.

As of February 2020, Bittrex’s crypto inflows represent less than 10%, with the exchange’s BTC inflows having fallen from a momentary all-time high of 88% to roughly 2%.

At the time of writing, Bittrex has a 24-hour volume of $45.6 million, ranking it as the 90th-largest crypto exchange by trade activity. 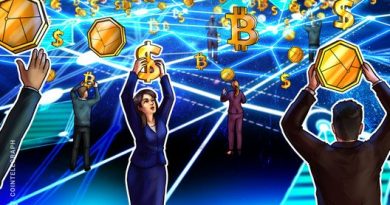 Starkware Wants to Bring Security and Scalability to Crypto Exchanges 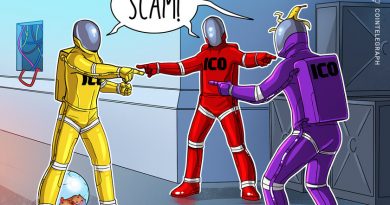 Did you fall for it? 13 ICO scams that fooled thousands 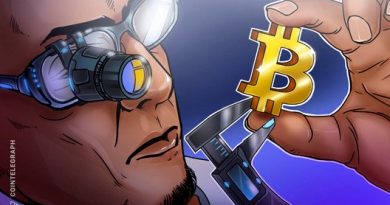