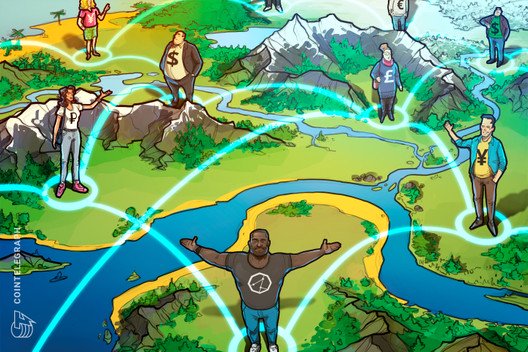 Blockchain.com, a major cryptocurrency wallet and blockchain data provider, plans to support Russia’s national currency, the ruble (RUB). Although some big exchanges like Binance have introduced the Russian ruble, there is still no law authorizing circulation of crypto in Russia.

On May 20, Blockchain.com announced its long-term roadmap, “The next era of crypto and 1B wallets by 2030.” In a post authored by Peter Smith, Blockchain.com CEO and co-founder, the firm outlined the addition of the Russian ruble as part of its mission to grow its current user base of about 50 million crypto wallets to 1 billion accounts by 2030.

Russian users make up a “large portion” of Blockchain.com’s traffic and volume

According to the post, Blockchain.com will launch Russian ruble support “in the coming weeks.” The planned launch comes in response to an apparent demand to trade crypto from a large number of Russian users on Blockchain.com. The firm said:

“We’ll be one of only a handful of exchanges that support the Russian Ruble. Russian users already make up a large portion of our traffic and exchange volume. We’re excited to make it easier for Russian users to trade crypto in their local currency.”

Other exchanges going Russian ruble despite the uncertainty

London-based Blockchain.com is one of the world’s largest crypto companies, responsible for 27% of all Bitcoin (BTC) transactions since 2012. The firm’s decision to list the Russian ruble comes soon after Binance, the world’s largest crypto exchange, silently launched fiat ruble trading in October 2019. At the time, Binance CEO Changpeng Zhao said that Russia was among the top 10 markets for Binance.

Blockchain.com’s ruble listing news comes soon after another United Kingdom-based crypto firm enabled a new crypto feature for Russian people. On May 19, Wirex announced the launch of crypto purchases with fiat credit and debit cards in Russia. The firm still has not responded to Cointelegraph on whether the firm received any regulatory approval from Russian authorities to launch the feature.

Russia to criminalize crypto violations with fines up to $30,000

Apparently, Russia’s cryptocurrency regulation has not been too much urgent as none of its crypto-related laws have been adopted so far. Since initiating Russia’s first crypto bill in 2018, the local government has been repeatedly delaying its adoption amid disagreement over crypto between different authorities.

The latest delay on the adoption came in late March 2020, when Russia postponed the adoption of its crypto law due to the coronavirus situation. Anatoly Aksakov, chairman of the Russian State Duma Committee on Financial Markets, then said that the upcoming law will prohibit the use of crypto as payment in Russia. On March 16, a legal executive at Russia’s central bank said that the bill would ban the issuance and circulation of cryptocurrencies.

According to the latest reports, Russian lawmakers are considering criminalizing crypto violations with fines up to 2 million rubles ($28,240) and imprisonment for up to seven years.

Blockchain.com has not immediately replied to Cointelegraph’s press inquiry. This story will be updated should they respond. 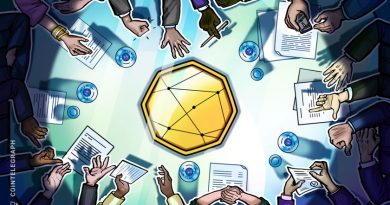 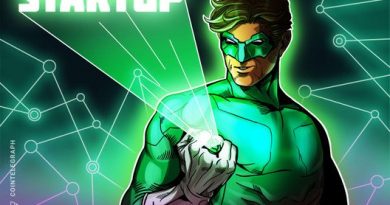 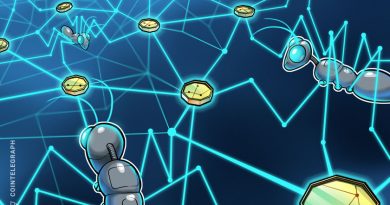