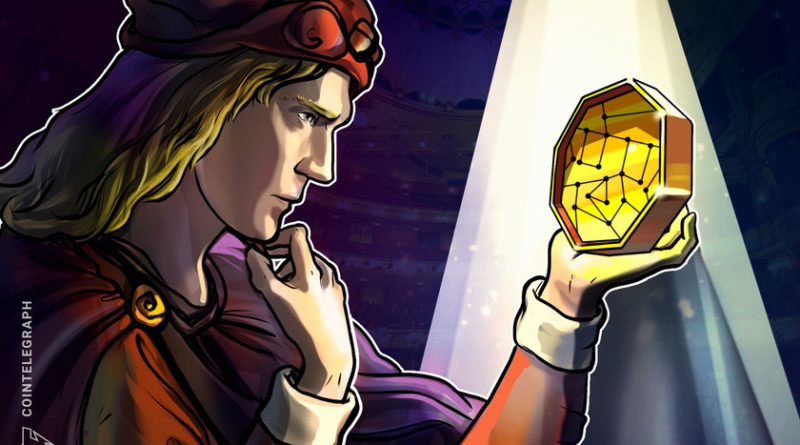 “We will continue to explore the pros and cons of CBDC,” said Tom Mutton.

At the 2nd Bund Summit held on Oct. 25, Bank of England fintech director Tom Mutton stated that while a central bank digital currency, or CBDC, was “a focus” for the Bank of England, the position the bank had taken this past March hadn’t changed.

“We haven’t made any decision on whether or not to launch a retail CBDC,” said Mutton. “But we are exploring the pros and cons with interest.”

Specifically, the BoE exec stated the central bank was looking into payment options for people in the U.K. who were affected by the COVID crisis “to deliver safe, efficient and convenient payments to shoppers and merchants” — a role that a CBDC could potentially fill. He added that privacy was “a non-negotiable” for a retail CBDC, “there must be ‘no harm’ to monetary and financial stability,” and any digital currency released by the bank “must be able to coexist with, and complement bank notes and commercial bank money.”

According to Mutton, the challenges facing the central bank in releasing a CBDC includes promoting competition and innovation among other forms of money, ensuring technology doesn’t “dictate policy,” and working with other institutions for solutions.

“We can’t ‘go it alone,’” said Mutton. “Central banks need to partner with a broad range of stakeholders given the breadth of issues presented by CBDC.”

Mutton’s remarks are consistent with those of other leadership at the central bank. In July, BoE governor Andrew Bailey stated the bank was looking into the possibility of issuing a digital currency backed by fiat. However, Bailey has also been critical of cryptocurrencies like Bitcoin (BTC), stating that they lack “intrinsic value.” 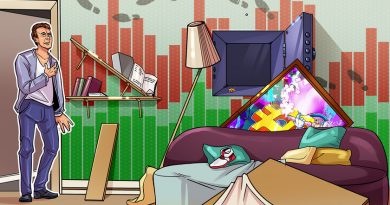 The impact of Bitcoin hacking incidents in the crypto market 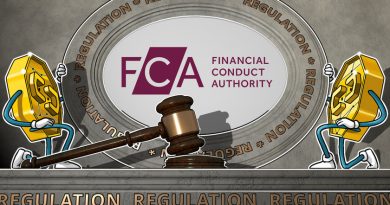