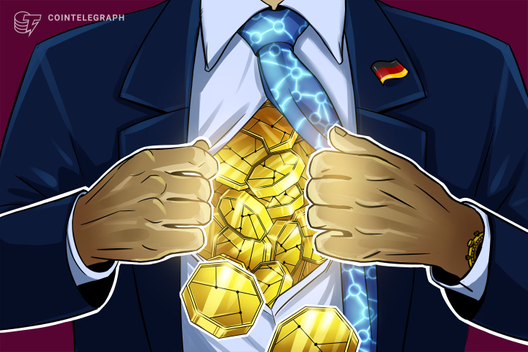 The Boerse Stuttgart Digital Exchange (BSDEX) has launched for select users in Germany.

The exchange, which is regulated under the German Banking Act, will initially allow users to trade the euro/Bitcoin (BTC) pair.

BSDEX will gradually open up its trading venue to other retail and institutional investors, eventually followed by the entire European Union. Dirk Sturz, the CEO at BSDEX, added:

“The market in cryptocurrencies is worth billions, and more digital assets will emerge on the basis of blockchain. Our goal is to build up the leading European trading venue for those assets.”

In January, Cointelegraph reported that Boerse Stuttgart Group had officially launched its crypto-trading app Bison. The software is designed to make cryptocurrencies more accessible for investors who are accustomed to traditional markets. 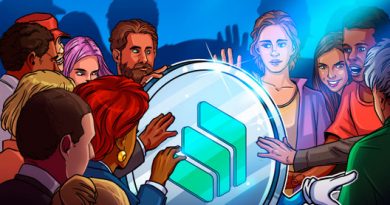 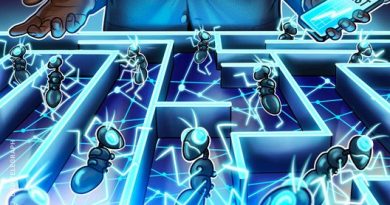 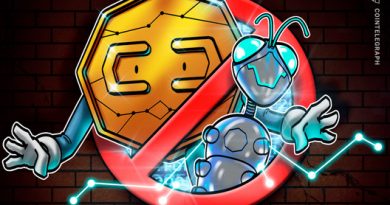 DeFi: A shrinking window of opportunity