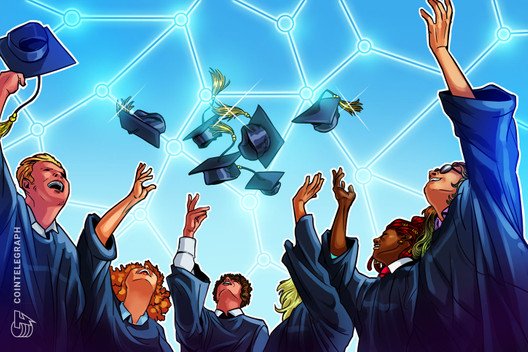 Brazil opens up to the possibility of implementing Blockchain technology to issue university diplomas and prevent fraud.

In an attempt to fight against the falsification of university diplomas in Brazil, the Ministry of Education (MEC) has proposed, creating a Blockchain-based platform to issue digital certifications among non-state universities.

According to Cointelegraph Brazil, MEC minister Abraham Weintraub has raised this possibility, which also seeks to create cohesion between diplomas and thus generate a space for self-regulation.

To finance the creation of the platform, Brazilian newspaper Valor Economico has said that the resources will come from the private educational institutions themselves since they will be exclusively responsible for issuing diplomas.

Also, for the measure to be implemented, the ministry would require universities to create an independent department that is responsible for managing the blockchain-based platform.

Local media also report that at least 14 private universities have expressed interest in the government’s proposal to implement such technology.

Gilberto Garcia, former president of the National Education Council, told Valor Economico that this proposal also implies the dissemination of all the historical data of educational institutions, which would be part of the transparency that the blockchain mechanism can offer.

The ministry’s proposal aims to attack a problem that is not new in the country: the issuance of fake university certificates, which has been the subject of local press headlines for years.

In that same year, the MEC implemented a mandatory measure to issue diplomas in digital form, both for public and private educational institutions.

But Brazil would not be the only country in Latin America to adopt blockchain technology for issuing university certificates.

The National University of Colombia (UNAL) has been offering diplomas in digital format since 2019, thanks to the Blockchain. However, according to the Colombian educational institution, less than half of graduates have downloaded their digital certifications since then. 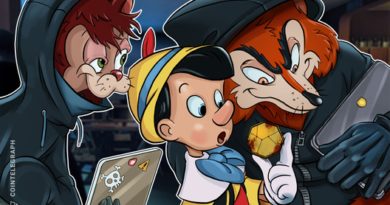 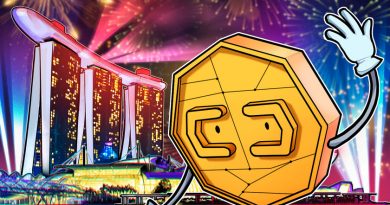 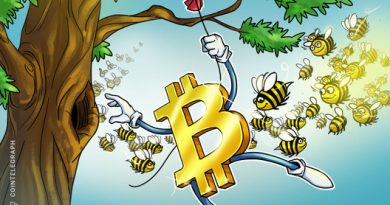 $1 Billion Liquidated as Bitcoin Price Crashes by $1.4K in Minutes