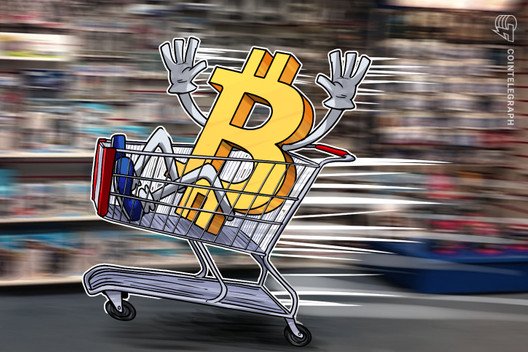 Bitcoin price has seen an impressive rebound in the past week of over 80% since its recent low, but is the bounce now over?

It has been a tremendous week for Bitcoin (BTC), as the price of Bitcoin rebounded from $3,800 to $6,800. However, a harsh rejection on Friday put a stop to the rally as the price dropped $1,200 within two hours.

These have been unusual movements from Bitcoin, as the equity markets in the United States didn’t show any strength during the week and the Dow Jones shed 4.5% on Friday alone.

Bullish divergence plays out on Bitcoin

As the previous article stated, a bullish divergence was shown on the chart. Divergences (both bearish and bullish) often indicate a temporary trend reversal. In this case, the 4-hour chart of Bitcoin was showing a clear bullish divergence.

Alongside with the divergence was rock bottom sentiment, meaning the ingredients for a slight upwards rally, as occurred in the previous week. BTC price rebounded from $3,800 towards $6,940, a rally of 81%.

The 4-hour chart is showing precise levels of resistance and support. The $5,600 area broke to the upside, which indicated continuation to the upside, leading the price to a high of $6,940.

The resistance area is quite clear and found between $6,400-6,900. Unfortunately, the price of Bitcoin couldn’t break through this resistance, which was required to flip the trend bullish.

The 1-day chart shows a clear picture, through which the bearish retest is seen. To become bullish, a breakthrough in the red resistance area is profoundly needed. Once the price of Bitcoin breaks through this zone and additionally reclaims the level as support, then the bullish momentum can return to the market.

However, at this point, the market looks to make a bearish retest after an 80% surge since the low at $3,800. The $5,600 support level is essential. If Bitcoin can hold this area as support, a possible new resistance test can occur.

The more the resistance zone gets tested, the weaker it becomes and vice versa. But, the trend is still down, and therefore, investors should keep in mind that lower levels are more likely to be tested for support.

The total market capitalization chart is showing a brighter picture, as usual. It showed a clear downtrend through 2018 with lower highs and lower lows, indicating a bear market, while Bitcoin kept resting on the $6,000 support.

Currently, the chart is providing a similar situation here. The total market capitalization dropped below the $185 billion levels and dropped towards the next support zone (green areas) at $108-110 billion.

Given that the market has seen such a big drop, it’s not unnatural to see a strong relief bounce after. However, this was met with an instant rejection at $185 billion, which is now confirmed resistance.

A bullish perspective would be the breakthrough of this resistance area, after which a confirmation of support would suggest further momentum upwards towards $240 billion.

Unfortunately, with this latest rejection, it seems more likely to have tests downwards for support before any upwards momentum is warranted.

At first, the price of Bitcoin is currently hovering in between ranges, which makes it more difficult to give a clear cut view of the markets. However, the bullish scenario is straightforward.

The price of Bitcoin needs to hold the $5,600 level for support, as that’s a key point for the market. As long as that support holds, upwards tests of the $6,500-6,900 areas are likely to occur.

The next step for bullish momentum would be the flip of the $6,500 area for support. Once that happens, a continuation of $7,500 is the next thing to look for.

The bearish scenario is still the likely scenario of the two. The rejection at $6,800 doesn’t show any strength, as any bullish momentum is only warranted through a breakthrough in that area.

Given that the price didn’t, I assume the market will make a lower high at $6,400-6,600 area, after which further downwards momentum is warranted. The $5,500-5,600 area is a crucial point, as discussed previously. Once the price of Bitcoin breaks below this level, a severe drop is likely to occur.

Is that a bad thing for the market? No, low prices will give investors tremendous opportunities to buy the assets relatively cheap again. Gold and silver have seen big shocks throughout the week as well.

The last two would provide a potential bullish divergence on the daily timeframe, which would make a strong signal for a bottom. An example is found in the bottom structure in December 2018.

All in all, it seems unlikely to have a bottom already, and further accumulation should be expected for the market. 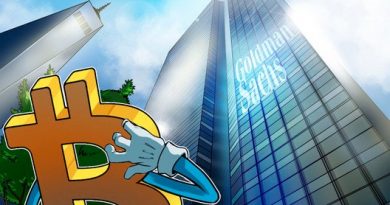 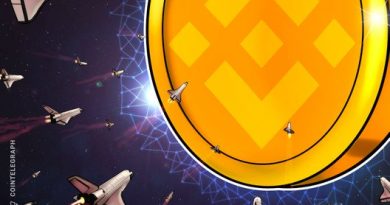 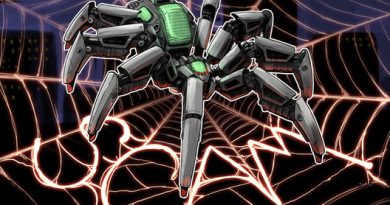