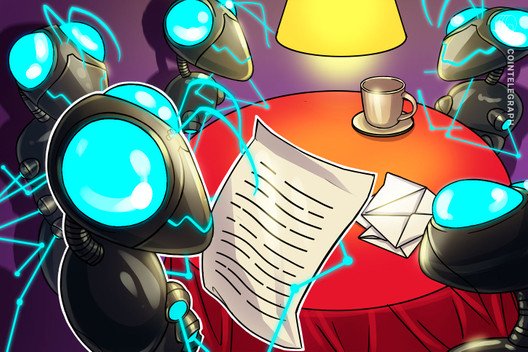 The Electronic Frontier Foundation (EFF) is attempting to alert the public to a bill that seeks to end the encryption of online messages and prevent it from being enacted by the United States Congress.

The so-called EARN IT bill proposes that digital messages should first pass through government-approved scanning software in order to monitor for malicious criminal activity. The bill is sponsored by Senators Lindsey Graham and Richard Blumenthal.

Blockchain as a measure against government surveillance

The bill’s disregard for privacy presents an open-ended use case for technology like blockchain. By offering transparency and traceability alongside security, blockchain-based communications may be a way to avoid governmental prying.

An example is blockchain’s use by journalists and activists to circumnavigate censorship measures by governments worldwide.

As Cointelegraph previously reported, Sarah Zheng, a journalist for the South China Morning Post, had leaned on the Ethereum blockchain to publish a censored interview with a Wuhan doctor who alerted the public about the coronavirus outbreak.

According to Zheng, blockchain made it possible to encrypt the information with QR codes, morse code, and deliberate typos it could be shared on social networks. The original piece could not be disseminated via WeChat.

Specifics of the EARN IT bill

The EARN IT bill features a series of “best practices” that online entities would be expected to follow. The EFF claims that Section 230 protections would be withdrawn from any website which fails to uphold these guidelines. If enacted, this list will be created by a government commission led by the U.S. Attorney General, William Barr.

The foundation says Barr has made it clear he would fully ban the encryption of all digital messages. If this bill is passed, it would give law enforcement legal access to any communications sent between individuals online. The EFF clarifies the following about Barr’s influence on the bill:

“Not only will those groups have a majority of votes on the commission, but the bill gives Attorney General Barr the power to veto or approve the list of best practices. Even if other commission members do disagree with law enforcement, Barr’s veto power will put him in a position to strongarm them.”

Although Senator Blumenthal correctly notes that the word “encryption” has not been included anywhere in the bill, the EFF maintains that the proposal is an “all-out assault” on encryption.

The Electronic Frontier Foundation adds the following regarding the EARN IT bill:

“You can’t have an Internet where messages are screened en masse, and also have end-to-end encryption any more than you can create backdoors that can only be used by the good guys.” 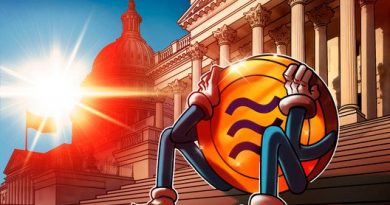 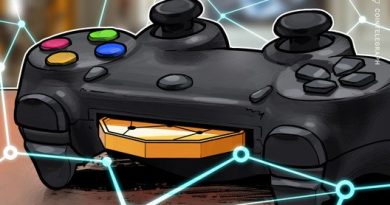 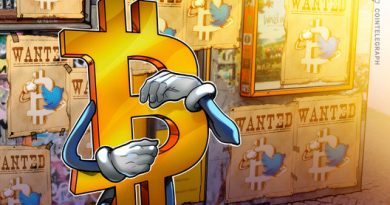