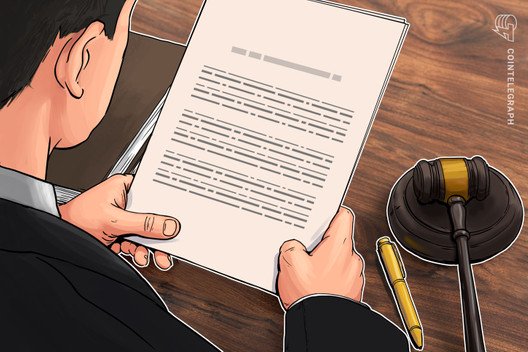 Investor rights-focused law firm Rosen Law Firm has initiated the suit on behalf of Canaan securities purchasers in the company’s initial public offering (IPO). The law firm claimed that Canaan investors suffered damages as the firm had made false and misleading statements and failed to disclose a number of issues.

According to the announcement, Canaan did not reveal to its investors that a purported “strategic partnership” — apparently with Hong Kong Exchange-listed company Grandshores (HK 1647) — was actually a transaction with a related party. Also, Canaan allegedly did not provide the investors with correct information about its financial condition, which was allegedly been worse than was reported. Among other allegations, the lawsuit said:

“The company had recently removed numerous distributors from its website just prior to the IPO, many of which were small or suspicious businesses; and (4) several of the Company’s largest Chinese clients in prior years were clients who were not in the Bitcoin mining industry and, thus, would likely not be repeat customers.”

Canaan carried out its IPO last November, wherein it raised $90 million — more than 75% less than was expected. Canaan has initially planned to raise considerably more, with a funding figure of $400 million circulating prior to the event.

The failure was purportedly a result of losing Canaan’s biggest banking partner, Credit Suisse, just a week before the IPO.

An investigation into claims against Canaan

Additionally, a shareholder rights litigation firm, The Schall Law Firm, has begun an investigation into purported violations of securities laws by Canaan. The law firm states that it is acting on behalf of Canaan investors and aims to indicate whether Canaan actually issued misleading statements and failed to disclose information pertinent to investors.

Both the investigation and lawsuit came in the wake of an analysis produced by Marcus Aurelius Value, which argued that the ASIC manufacturer had misrepresented its potential revenue for 2020 and that at least one of its customers is an alleged related party who is unable to honor a $150 million purchase contract.

The analysts based their claims on a highly irregular transaction relating to Canaan’s IPO on Nov. 27. This refers to the $150 million deal between Grandshores one month before the IPO, which would represent an equipment order almost equal to Canaan’s revenue in the past twelve months, which amounted to $177 million.

The analysts argued that Grandshores had no way of honoring the agreement, citing the company’s $50 million market capitalization and $16 million cash balance. 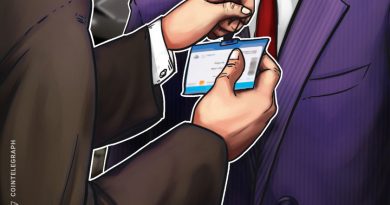 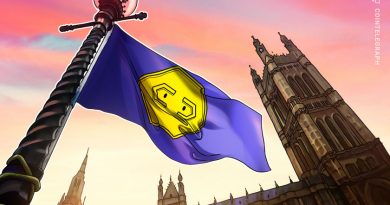 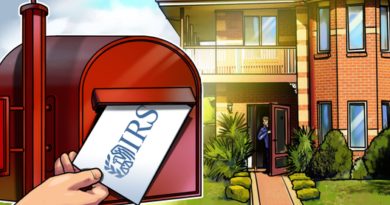