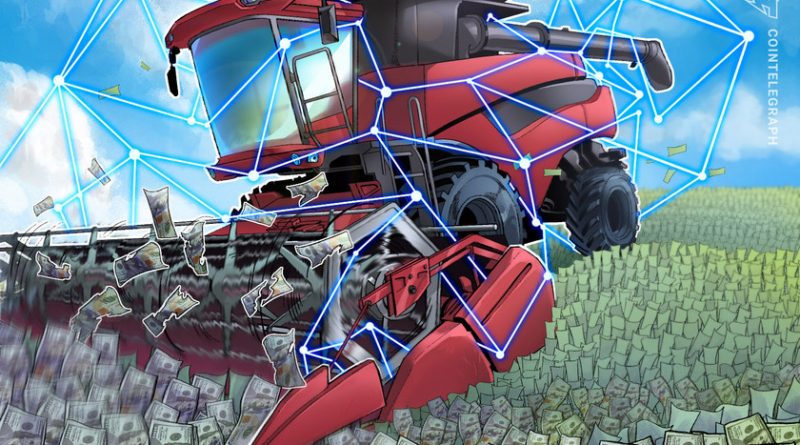 MicroStrategy is by far the largest corporate Bitcoin holder on the planet with 105,084 BTC on its books. Entities under Michael Saylor’s control hold more than 111,000 BTC.

Capital International Group, a $2.3 trillion asset manager headquartered in Los Angeles, has acquired a 12.2% stake in MicroStrategy — making it one of the largest indirect investors in Bitcoin (BTC) on the planet.

According to a filing with the United States Securities and Exchange Commission, or SEC, Capital International Group now holds 953,242 MSTR stock worth roughly $560 million at current prices. Only BlackRock has bigger exposure to the business intelligence firm.

The filing, which referred to Capital International Group as CII, read:

Capital International Group serves clients across the financial industry, with dedicated services for family offices, wealth managers, pension trustees and others. Although the asset manager has yet to comment publicly on Bitcoin or cryptocurrencies, its investment stake in MicroStrategy suggests it may be exploring digital-asset exposure more broadly.

MicroStrategy has been loading its strategic reserves with Bitcoin for almost one year after CEO Michael Saylor became convinced that the digital asset represented a new monetary standard. As Cointelegraph reported, the company’s recent Bitcoin gambit was worth $489 million. Earlier in June, MicroStrategy successfully raised $400 million in debt to purchase additional BTC.

MicroStrategy has become a sort of Bitcoin proxy stock due to its oversized exposure to the digital asset. The company’s Bitcoin holdings are now held in a newly formed subsidiary called MacroStrategy LLC.

Related: Michael Saylor is not just a Bitcoin maximalist: ‘There’s a place for everybody’

Although MicroStrategy maintains a viable business model in enterprise data analytics, investors increasingly view the company as a viable alternative to investing directly in Bitcoin. Institutional appetite appears to be growing, as evidenced by the rapid uptake of Canada’s Purpose Bitcoin ETF and the ongoing success of Grayscale’s GBTC fund. 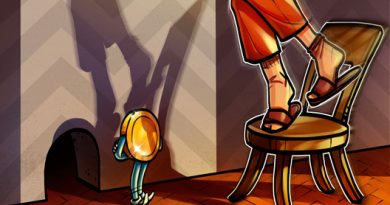 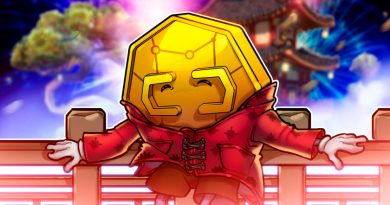 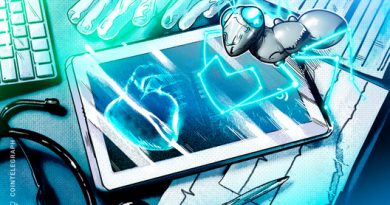