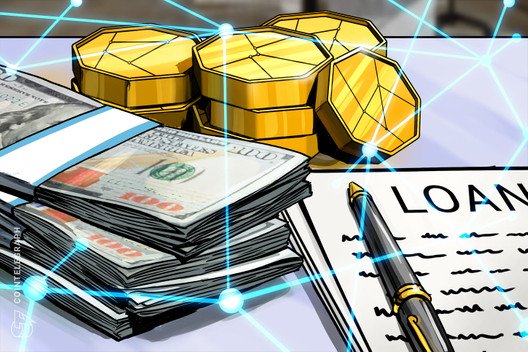 Celsius Network is the first crypto lending platform to become profitable according to its CEO Alex Mashinsky.

The Celsius Network is the first major cryptocurrency lending platform that is profitable, according to its CEO and founder Alex Mashinsky.

Cointelegraph interviewed Mashinsky to learn more about this achievement, how the latest market downturn has affected its business and his outlook on the industry.

According to Mashinsky, the company was profitable in 2019 on a net income basis and in 2020 on a free cash flow basis. In March, Celsius Network is expected to post record revenues of over $2 million.

Mashinsky explains that his company’s balance sheets are much more solid than of his competitors, “about 90% of the deposits come from the retail clients, while close to 100% of the borrowers are institutions.” Citing the recent issue that BitMEX and MakerDAO faced during the most recent market retraction, Mashinksky noted:

“BitMEX had to liquidate 90% of their clients, even though they were still making money. We didn’t have a single [institutional] liquidation. They lend to retail speculators, while we lend to institutions. We proved on the worst day that our model works better than MakerDAO, better than DeFi, better than the Fed.”

The increased market volatility is a double-edged sword for the company, Mashinsky admitted. On one hand, it can charge higher rates, on the other, “new people are not coming.”

“Coinbase can’t compete with us”

Mashinsky believes that, sooner or later, most of the crypto assets will migrate off exchanges:

“Coinbase can’t afford to pay everyone 4–5 % interest, they’ll have to come up with a new business model.  They won’t be able to live off of trading fees forever. They’re just another ‘Wall Street’ firm, they charge fees, they don’t create value for the users.”

He further stated that all the “off-shore” exchanges will “self-destroy,” and smart ones will move to the regulated jurisdictions — “that’s what Binance is doing.”

Despite the latest turmoil in the crypto markets, Mashinsky remains optimistic about his company as an alternative to the traditional financial system:

“With Celsius, I wanted to create an alternative to Wall Street, something separate. Banks charge you 24% interest on your credit cards, but they pay you nothing. I knew, if I created a blockchain lending platform, where most of the revenue goes back to the people, eventually, all the money from the banks will flow to Celsius.”

For a crypto startup to achieve profitability in less than 24 months is an impressive achievement. It also shows that a crypto business model based on creating value for the community works. 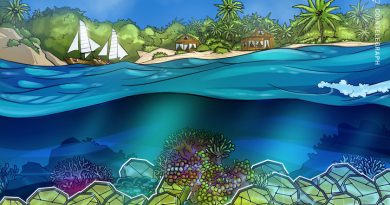 Bittrex Global gets cleared to run crypto exchange from Bermuda 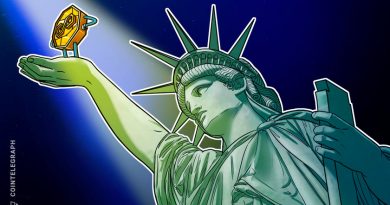 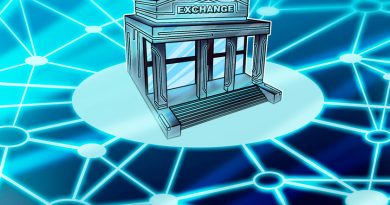