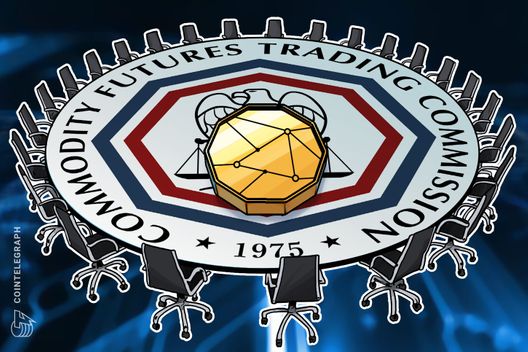 The CFTC has pushed for a default ruling after failing to locate the alleged director of a $147 million crypto Ponzi scheme.

The United States Commodity Futures Trading Commission (CFTC) has requested that the alleged founder of the crypto $147 million Ponzi scheme Control-Finance be declared a default.

On April 3, the CFTC filed for a ruling of default after Control-Finance’s alleged founder and director, Benjamin Reynolds, did not respond to the regulator’s complaint.

In January 2020, the SEC requested additional time to locate Reynolds amid an ongoing investigation in South Korea.

During July 2019 the regulator had attempted to serve Reynolds at two addresses associated with the scheme’s director, later learning from Control-Finance investors that the accused may be situated in Korea.

The CFTC simultaneously filed a notice of voluntary dismissal without prejudice against Control-Finance.

Ponzi scheme does away with $147 million

The CFTC’s complaint alleges that Control-Finance claimed to divert customer funds to the trading operations of its expert employees while diverting new depositors’ funds to the scheme’s previous investors to create the illusion of profits and build hype.

While claiming that customer funds would be returned during the following two months, the pair were the scheme was liquidating the 22,858 BTC in its possession for roughly $147 million.

Control-Finance sought to launder the funds through thousands of transactions, with the BTC ultimately arriving at wallets held with Canadian crypto exchange CoinPayments. 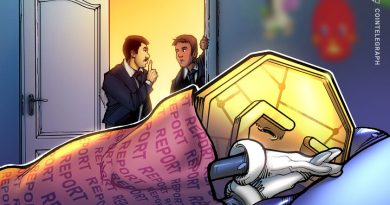 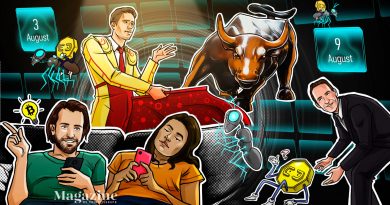 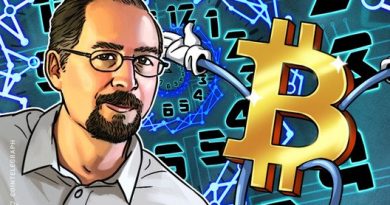