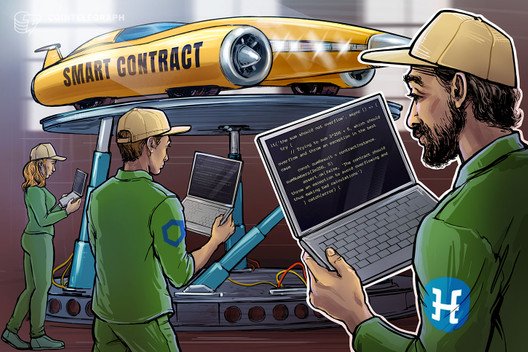 Chainlink, a major smart contract technology supplier, has tapped a new partnership to streamline one of the biggest issues around smart contracts.

According to a March 11 tweet, Chainlink has partnered with Hdac Technology, a blockchain startup founded by Dae Sun Chung, CEO of South Korea’s largest car manufacturer, Hyundai. By bringing their forces together, the firms intend to jointly develop a system for delivering off-chain data on blockchain in an attempt to bolster smart contract execution.

Specifically, Chainlink and Hdac will be addressing the blockchain oracle problem, which is considered to be the biggest obstacle in commercializing smart contract technology. As described by Bitcoin (BTC) developer Jimmy Song, the Oracle Problem refers to the security and trust conflict associated with linking a digital asset to a physical asset, which is required for the trustless execution of smart contracts.

A blockchain oracle is a basic component of smart contracts — special contracts that are designed to automatically verify or implement the negotiation or performance of the contract without participation of third parties. As reported by Cointelegraph, a blockchain oracle is a system that provides the necessary off-chain or physical data for a smart contract to be executed when the terms of the contract are met.

As such, the Oracle Problem refers to the fact that smart contracts do not have the ability to determine the authenticity of real world events on their own. They are only able to execute once they receive data from a predetermined source of truth, called an Oracle. This reliance on a third-party source of information removes one of the key features of smart contracts: trustlessness. While Chainlink and Hdac consider their collaboration to be a technical effort, some industry players argue that the Oracle problem “isn’t a problem,” claiming that the solution to the problem is always social rather than technical.

By partnering with Hdac, Chainlink intends to integrate its oracle middleware solution with Hdac’s decentralized applications to securely access off-chain data. This will allow them to communicate with external systems, such as other blockchains or payment systems, as announced by Hdac. As part of the collaboration, Chainlink will be verifying off-chain data using a collection of multiple validating partners that are able to confirm off-chain events and deliver data to the on-chain smart contract.

Cointelegraph contacted both Chainlink and Hdac to find out more details about the tools used in the collaboration, but did not receive an immediate reply. This story will be updated should they respond.

Founded in 2014, Chainlink is an open-source smart contract technology provider that specializes in bridging external data sources and public blockchains. The company is known for providing its technology for global tech and payment giants like Google and SWIFT. Chainlink launched its Ethereum-based mainnet in June 2019, bringing the industry another step closer to solving the Oracle Problem.

On March 4, Chainlink partnered with Chiliz, an Ethereum-based sports tokenization platform, to unlock real-time non-fungible token creation. Amid the news, Chainlink’s native token LINK approached its highest ever price, hitting an all-time high of $4.9 on March 4. As of press time, Chainlink token is trading at $3.7, down nearly 7% over the past 24 hours, following another wave of red on the crypto markets. 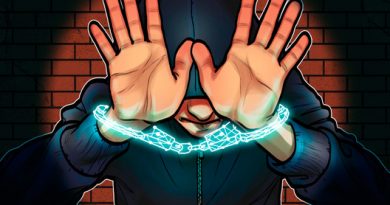 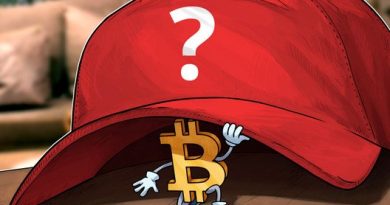 Bitcoin’s Plunge Due to Traditional Markets Falling or PlusToken Dumping? 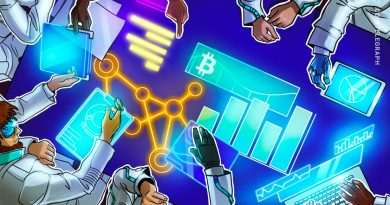