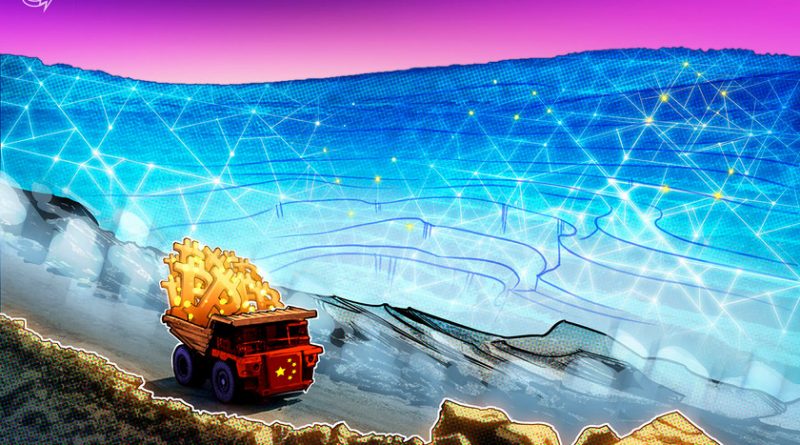 China has a lot of advantages in the Bitcoin mining industry, though it won’t last forever, as more countries are entering the space.

If you talk about Bitcoin (BTC) mining, you have to talk about China. China has become a giant in the Bitcoin mining ecosystem with major mines and pools, quick, cheap labor and a majority control of the world’s hashing power. So, should you go set up a mining operation there? Do the pros outweigh the cons? Is China actually a threat to the Bitcoin ecosystem? Let’s look at the state of Chinese mining.

Back to the basics

In the beginning of Bitcoin, you could simply mine from your laptop or set up a few miners in your home to run the hashing algorithm. But as more miners started turning on and the Bitcoin mining difficulty rose, higher levels of computing power and electricity was needed to solve the equations and reap the reward.

Only a finite amount of Bitcoin can be mined — 21 million tokens — so as time goes on, it will get harder and harder to mine them. Miners continue to need better and faster hardware, which requires more electricity. Today, mining operations are moving to large data centers where thousands of miners run day and night.

Related: How to mine Bitcoin: Everything you need to know

Why mention all of this? Because when mining at a large scale, electricity costs, labor costs, the speed of acquiring new hardware and sustainability come into play if generating profit is the goal — and China has the advantage in nearly all of these areas.

The state of mining in China

At the end of 2019, China produced nearly two-thirds of the world’s hashing power. Even though cryptocurrency usage and exchanges are reportedly banned in China and Bitcoin mining was once in danger of being shut down, the government took an about-face and is increasingly embracing the use of blockchain technology in its major industries — and allowing Bitcoin mining to grow.

Related: US Bitcoin holders worry about Chinese control of the mining network

Bitcoin mining in China is a growing industry because labor costs are cheap, turn-around time is incredibly quick, and lead time and production costs are much lower, since the country is a hub for global trade. Since much of the hardware used to mine Bitcoin is made in China, miners can very quickly be upgraded. If you want to set up a data center fast with low overhead and expenses, do it in China.

Low electricity costs in the form of hydropower are available as well. Because Bitcoin mining requires so much electricity between powering the miners and powering the fans to cool the miners, a data center needs to get electricity as cheaply as possible. Hydropower in the Sichuan province is reportedly as low as $0.02 per kWh during the rainy season, and the Chinese government is now encouraging mining in this province so operations can take advantage of the hydropower plants there.

Related: Sichuan rainy season to give Bitcoin hash rate a much needed jolt

But only some Chinese mining operations run on cleaner, cheaper hydropower. Most run instead on coal, which is a dirtier and more expensive option. Of the main power sources today, hydro is the cheapest, at around $0.01 to $0.02 per kWh, with wind being another cheap option at $0.025 cents per kwh. Gas and coal are the more expensive options, at $0.03 to $0.035 cents (plus transmission costs and taxes). So, while labor and materials may be cheap, coal usage makes mining operations unsustainable from both a cost perspective and environmental perspective. Factor in the political instability of setting up mining operations in China, and you may want to look elsewhere.

Can China stay on top?

Anyone wanting to set up scaled mining operations are increasingly seeking out locations in Nordic countries, Canada and the United States. While these locations may offer higher start-up expenses and maintenance costs, the availability of sustainable, cost-effective electricity is proving to be a big advantage. Additionally, these areas are more politically stable, so there is less threat that the government will one day decide to shut down all mining operations. In fact, Canada deemed mining operations as “essential services” during its COVID-19 pandemic shutdown.

Another reason for this decrease may be that Chinese mining was hit hard in 2020. The COVID-19 pandemic disrupted supply chains, causing new hardware to be significantly delayed in getting to data centers. In an industry where every minute counts, using slower, older miners for even a day longer means losing money and advantage. Additionally, China’s quarantine rules prevented workers from tending to their rigs, further disrupting operations.

Additionally, the third Bitcoin halving occurred this past May, cutting the mining reward in half and forcing miners to make significant upgrades to their hardware to stay competitive. Because it now takes twice as much hashing power to mine the same amount of Bitcoin as a year ago, mining operations have needed to not only upgrade, but make sure their energy costs were staying efficient. Following the halving, many miners around the world switched off because the endeavor was no longer profitable.

On top of it all, this summer’s monsoon season caused excessive flooding in the Sichuan province, leading to electrical shortages that cut up to 20% of the region’s hash rate.

Despite these significant setbacks, mining in China is sure to bounce back. But with other parts of the world embracing and encouraging Bitcoin mining, and with the greater sustainability offered elsewhere, we may soon see China’s place as the giant of the industry challenged.

Philip Salter is the head of mining operations at Genesis Mining, the world’s largest cloud crypto mining operation, where he leads the software development, data engineering and research teams. Salter started his career as a software developer for BSI Business Systems Integration AG. Salter is an avid miner and crypto enthusiast based in Germany. 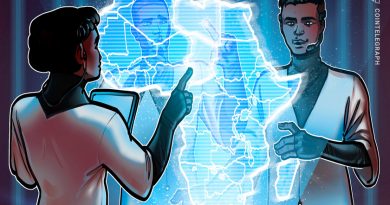 Africa’s solarized digitalization agenda in the time of coronavirus 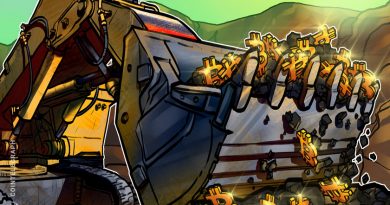 Bitcoin mining’s future is green, and Russia has the best chance 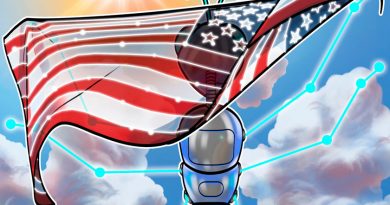 While Washington dithers, Wyoming and other US states mine for crypto gold