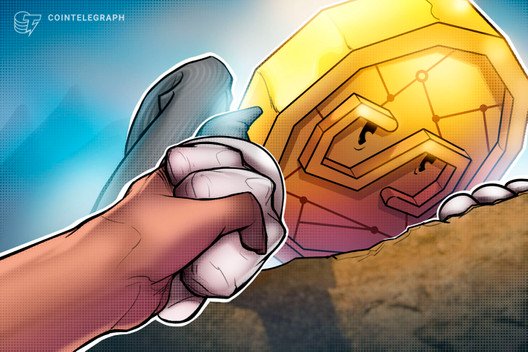 As Bitcoin (BTC) and the cryptocurrency market at large experience a major downturn, people turn to stablecoins in an attempt to preserve their capital. Some stablecoins have grown more than others, however.

Stablecoin marketcaps are generally expected to increase after a major cryptocurrency market downturn. However, this is not what happened for most stablecoins during the past week.

Jeremy Allaire, the co-founder and CEO of Circle – the firm behind the stablecoin called USD Coin (USDC) — pointed out that on March 14, the market cap of his company’s stablecoin reached a new all-time high of $568 million after the market downturn. He commented:

“While not as exciting to see markets so crushed, it’s still rewarding to see that this entirely new, entirely digital, blockchain based monetary infrastructure is working.”

Allaire expects that demand for digitized dollars will increase significantly as people and businesses “will want an architecture where they can make and receive payments with less counterparty risk, and more security.” He also expressed that the coronavirus pandemic made apparent the need for infrastructure which requires less trust and more decentralization.

According to data from Coin360, the USDC market cap increased by over 5.5% right after the Bitcoin price descended to its lowest point. At that time, USDC reached a market cap of about $553 million. Interestingly, the stablecoin’s market cap then sharply decreased, falling back to its previous levels of about $520 million. Ultimately, the price increased by an even sharper 7.66% the day after, at which point it stabilized.

USDC’s initial reaction to the market downturn was similar to that of most major stablecoins. Leading stablecoins such as Tether (USDT), True USD (TUSD), Binance USD (BUSD), and Paxos Standard Token (PAX) all saw a sharp increase in their market cap right after the downturn, before normalizing a few hours later.

The reason that USDC alone saw such aggressive growth shortly afterward is unclear, however. This development follows Circle’s announcement of three new APIs for businesses. These are meant to facilitate the use of USDC as a replacement for traditional fiat currency channels.

The rise of stablecoins

Though they do not report the same levels of growth, all major stablecoins have experienced a similar slow-but-steady upward momentum over the past year. This is also shown by data reported by cryptocurrency data website, CoinCodex. 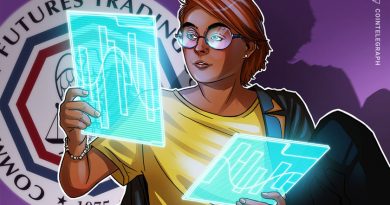 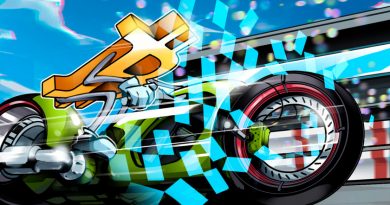 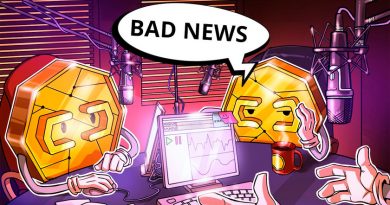