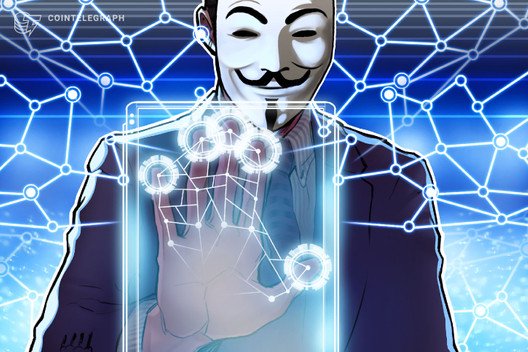 In a Twitter AMA, CoinMarketCap’s secretive CEO said he may be open to “more of a live format” for future AMAs.

Crypto data site CoinMarketCap hosted a “live” ask me anything, or AMA, session on Twitter with company CEO and founder Brandon Chez — but the session only included Chez on Twitter standby posting comments, not on video.

“I do value my privacy, but [am] not completely opposed to trying more of a live format in the future,” Chez said in a tweet when asked if the AMA format was for anonymity or privacy purposes. “We’ll see how this AMA goes,” he added.

The AMA’s format lines up with Chez’s reputation as someone who prefers to lay low, labeled as CoinMarketCap’s “mysterious” founder in a recent blog post from the company.

Many references and profiles for Chez on various sites also include no pictures of the CoinMarketCap, or CMC, founder. Chez ranks 25th in Cointelegraph’s top 100 most influential people in crypto and blockchain.

The founder answers the public’s questions

As one of the largest crypto data sites in the industry, it makes sense that CMC would be a target for hackers. The company has not faced much in this department though, according to Chez.

“CMC been DDoS’d several times in the early days but I’m happy to say that we’ve never been hacked,” Chez said, referring to distributed denial-of-service attacks — a type of attack which leaves users without website or network access.

A Twitter user also brought up the topic of fake volume numbers on CMC, as research data revealed in 2019. “We’ve released a new metric to give a more accurate picture of activity on exchanges,” Chez said, pointing to a blog post with further information.

As for how Chez got into crypto, the CMC founder noted he stumbled on an article about Bitcoin in 2011 when the asset hit $1, and has been involved since then.

Several months ago, Cointelegraph also reported on CMC adding a liquidity metric to its data sets. 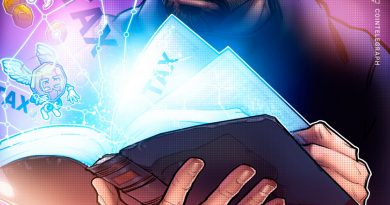 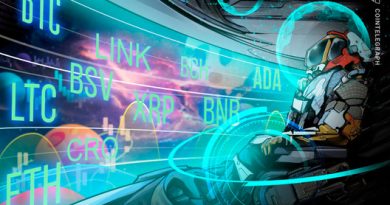 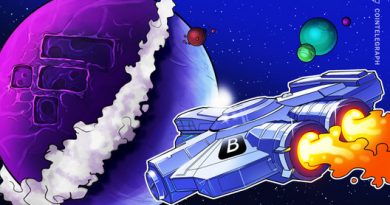