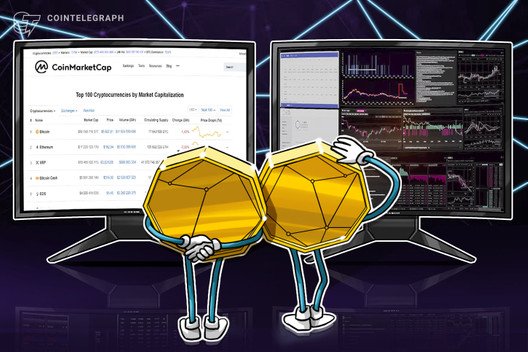 Crypto markets data aggregator CoinMarketCap yesterday changed its methodology to rank exchanges on their web traffic by default — a metric that puts CoinMarketCap’s new owners  Binance in the top spot.

But this stands in stark contrast to the words of CoinMarketCap’s Chief Strategy Officer and acting CEO Carylyne Chan, who said in a podcast interview late last year that web traffic was “not a good indicator.”

Introduced just six weeks after Binance bought CoinMarketCap for hundreds of millions of dollars, the new ranking methodology prioritizes web traffic over CMC’s painstakingly developed “liquidity metric,” which was only introduced in November and was due to become the default ranking.

Indications are not good

On an episode of the podcast Blockchain Journeys recorded at the Capital Conference in Singapore in November, where the liquidity metric was introduced, Chan was asked specifically about using web traffic as a metric. She said:

“We’ve seen other people do things like you’ve said, web traffic as a way [to verify exchanges are legitimate] but people trade using API keys so that’s why web traffic is not a good indicator.”

But CoinMarketCap’s May 13 blog post makes a very different argument:

“With crypto being a retail-driven market, for an exchange to have high volumes, it needs to have a large number of retail traders (i.e. buyers and sellers). Instead of asking exchanges to submit their user numbers, a good intermediate proxy will be web traffic. As such, we have designed the Web Traffic Factor in this iteration.”

One ranking to rule them all…

The blog post went on to say that it would introduce a single page to rank exchanges (instead of multiple pages) that will be “sorted by the new metric, Web Traffic Factor, by default, while preserving the other metrics (e.g. Liquidity Score, volumes, markets) in the subsequent columns.”

The post did not give an explanation why CMC was prioritizing web traffic over its liquidity metric. CMC said in November that the liquidity metric “is designed to eventually replace volume as the default metric when ranking market pairs and exchanges.”

In the hour-long podcast interview, Chan also rejected another method of examining order book depth, along with Bitwise’s list of ten exchanges with “real volume” — of which Binance is one.

“You mentioned the Bitwise report. So what it does is choose ten exchanges they think are reputable and that they verified as good, but actually I think just eyeballing some of those who passed the tests are also washing trades… so that’s not comprehensive.”

Chan concluded of the three approaches: “I think all of these are non-data-driven, they are very subjective. So for us, when we are looking for a solution we try to avoid logical errors like this and be more data driven.”

CMC and CZ agree that there are issues

In the blog post announcing the change, CMC acknowledged the limitations of the new measure that had put their owners on top:

“We are aware that web traffic will not provide the full picture, as there are traders who trade using API keys, for instance. This metric is, as shared above, an intermediate step in this iterative process.”

Binance CEO Changpeng Zhao conceded on Twitter the metric is “not “100% accurate.”

This ranking is currently heavily biased towards web traffic, not 100% accurate, but better than before. Will continue to iterate.

Binance bought CMC (for a reported but unconfirmed $400 million) in early April, and downplayed concerns about the conflict of interest generated by an exchange owning the same site that reports exchange volumes:

“CoinMarketCap will continue to be run as an independent business entity. While the Binance cryptocurrency exchange and its native token BNB are listed on CoinMarketCap, CoinMarketCap and Binance are separate entities that maintain a strict policy of independence from one another: Binance has no bearing on CoinMarketCap rankings, while CoinMarketCap has no influence over Binance’s operations.” 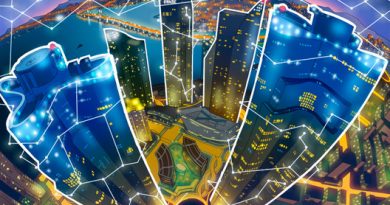 This South Korean film festival will be powered by blockchain technology 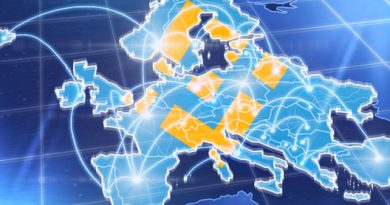 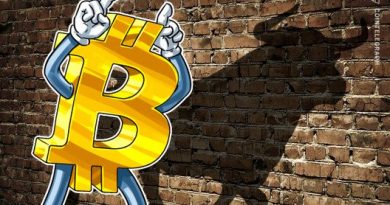