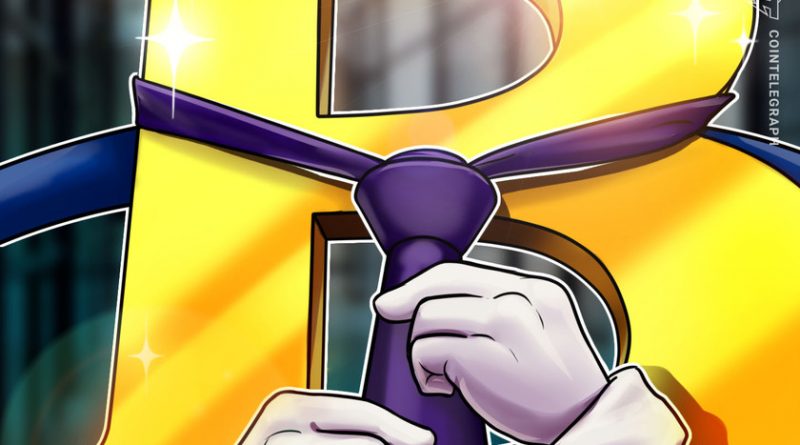 CoinShares’ CSO says the firm is “starting 2021 off with a bang” by launching a $200 million physically-backed Bitcoin ETP on Switzerland’s SIX exchange.

According to a report from Bloomberg today, the Bitcoin ETP will go live on Switzerland’s principal stock exchange tomorrow under the ticker symbol BITC.

Each ETP will be physically backed by 0.001 Bitcoin (BTC) — worth roughly $36 at the time of publication. The custodian behind the ETP will be Komainu, the custodian established by CoinShares in partnership with Japanese bank Nomura Holdings and hardware wallet manufacturer Ledger during June 2020.

CoinShares chief strategy officer, Meltem Demirors, tweeted that the ETP will launch with $200 million in assets under management, or AUM. According to Bloomberg, the firm has roughly $4 billion in AUM — a 300% increase since August of last year. 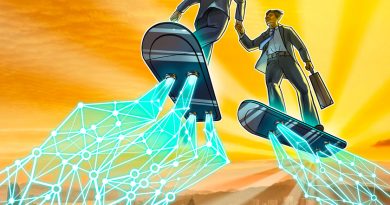 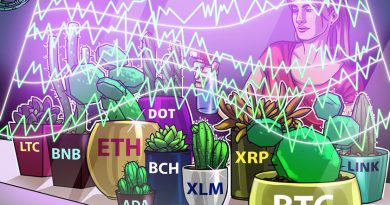 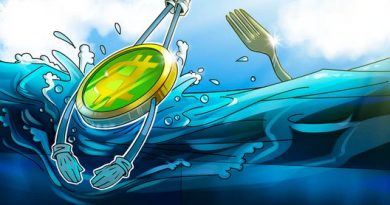