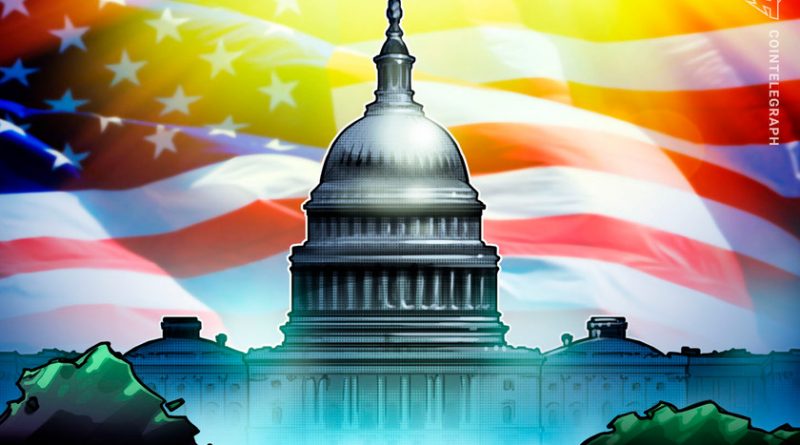 A big day for crypto legislation in the United States.

Two major crypto bills were introduced in the U.S. House of Representatives on Thursday. One aims to establish which cryptocurrencies are securities. The other looks to put regulation of exchanges in the hands of the country’s commodities regulator.

The Securities Clarity Act, from the office of Representative Tom Emmer (R-MN) establishes a new distinction in securities law between an investment contract and the “an asset sold pursuant to an investment 22 contract, whether tangible or intangible (including an 23 asset in digital form).”

The new bill is basically a direct response to recent controversy over the Simple Agreement for Future Tokens framework under which currencies like EOS were distributed and which caused immense controversy in the case of Telegram. If passed, the act would restrict the Securities and Exchange Commission from pursuing digital assets on the basis of the initial contracts under which they were sold.

Representative Mike Conaway (R-TX), with support from a number of co-signers from the Blockchain Caucus, introduced the Digital Commodity Exchange Act to the House Agriculture Committee.

Conaway may be less familiar to Cointelegraph’s readers than Emmer, but his position on the Agriculture Committee is critical. Today’s bill would put crypto exchanges under the jurisdiction of the CFTC, which answers to the Agriculture Committee. That registration would save exchanges from the patchwork of state-by-state licensing required of money service providers.

Though the new bill would seem to put retail crypto under the same rules as commodities exchanges, it is careful to leave space for the SEC for sales involving “a securities offering or transaction associated with a digital commodity presale.” 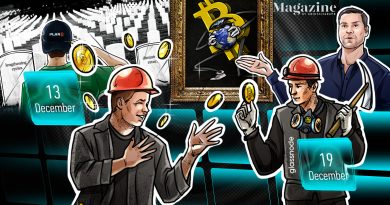 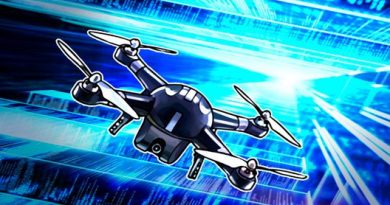 The US Dept. of Transportation Is Investigating Blockchain-Powered Delivery Drones 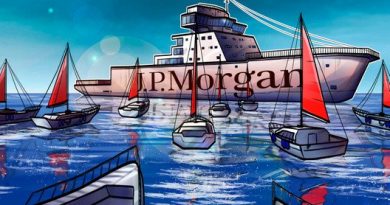