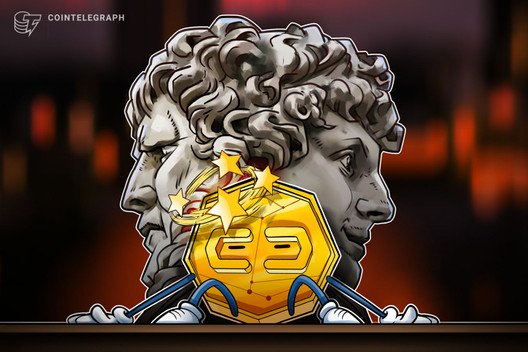 Top jurisdictions that have outlawed Bitcoin and cryptocurrencies are now starting to rethink their stance.

As time progresses, the revolution of peer-to-peer digital currencies picks up speed. Now, countries like India and Iran, which previously had a harsh legal stance on cryptocurrencies, are warming up to the idea of adopting them. In India, for instance, the Supreme Court has struck down a blanket ban that was placed on banks dealing with crypto-related businesses back in April 2018.

In Iran — while the country’s central bank had issued a blanket ban on cryptocurrencies in a misguided move to prevent capital flight due to fears of sanctions by the United States — the central bank is now looking to establish a sovereign stablecoin in a move to expand its digital banking operations.

Here is a list of countries that first outlawed crypto but have since made a turnaround.

In April 2018, the Reserve Bank of India issued a blanket ban on all banks doing business with crypto-related firms. The ban came into effect about three months later that same year after which ensued a litany of petitions from India’s crypto community trying to end the ban.

It was not until a few days ago that the country’s Supreme Court struck down RBI’s controversial ban with a ruling that declared RBI’s action as “disproportionate.” The three-judge bench that presided over the matter issued a joint verdict that indicated a lack of hard facts to substantiate the ban.

It seems that the only legal hurdle that remains for India’s budding crypto space is a 2019 draft bill on a possible crypto ban that was delayed by parliament. It might be too early to celebrate the move to lift the ban, however, for India’s crypto community, its mature and thoughtful approach while dealing with regulators has certainly paid off.

With the ban lifted, Indian crypto traders and enthusiasts will be able to enjoy the convenience of making direct deposits to exchanges in rupees from their bank accounts. Also, there is a generally optimistic mood in the country’s crypto space with government consultants and crypto enthusiasts agreeing that the recent verdict will have a positive impact on the country’s crypto trading volume, as well as the entire blockchain space in general.

Iran has had a roller coaster ride with cryptocurrency regulation. In April 2018, the country’s president, Hassan Rouhani, in an attempt to halt a national currency crisis, led the government to issue a ban that prevented banks from making deals in cryptocurrencies as a result of money-laundering concerns.

On the backdrop of restored fears of U.S. economic sanctions, a circular issued by the country’s central bank read: “Banks and credit institutions and currency exchanges should avoid any sale or purchase of these currencies or taking any action to promote them.” At the time, Iran’s national currency continued to plummet as the government moved to arrest dozens of money traders, sentencing some to lengthy prison terms while issuing hefty fees to others.

This is despite the fact that the Iranian government has shown major interest in crypto to an extent where the country’s central bank is thought to be developing a rial-backed cryptocurrency to evade sanctions. Furthermore, Iran’s top banks have developed a gold-backed stable coin called PayMon in a bid to generate liquidity.

There have also been reports of Iran negotiating with eight other countries, including Russia, Germany and the United Kingdom, in a move to carry out financial transactions in cryptocurrency as a way of circumventing the ongoing economic sanctions from the U.S.

As the economic collapse began to deepen in Venezuela, many citizens reverted to using cryptocurrencies as a way of securing the value of their dwindling savings. Although the government has since launched the Petro, Venezuela’s oil-backed cryptocurrency, many have begun to mine Bitcoin (BTC) as well as other altcoins in a bid to increase their personal earnings.

With inflation on the national currency bolivar on the rise, the government has also placed a freeze on the rates of utility bills to an extent where a monthly electricity bill almost equals the price of a cup of coffee. This made Venezuela the cheapest country in which to mine Bitcoin, with a cost estimated at around $530 per BTC. Despite the low electricity rates in the country, the Venezuelan government has since moved to ban all imports of mining equipment to prevent complete abandonment of the state currency.

Besides, Bitcoin miners in Venezuela have been on the receiving end of pressure and intimidation from the government over their mining activities. In one report, a Bitcoin miner from Venezuela recounts attempts by the national police to shake him down for cash. Even though Bitcoin mining is not illegal in Venezuela, the high profits miners earn have led authorities to keep a close eye on all operations.

In January 2020, the world bank released a gloomy outlook on global economic growth as a result of ongoing geopolitical tensions across the world, uncertainties from tariffs and fears of a fresh global debt crisis. Apart from the countries aforementioned, several central banks have reduced their interest rate to below zero in an effort to protect local economies against an impending global recession.

Bitcoin offers a suitable alternative because it can be used as a means of payments in transactions thus providing liquidity. Meanwhile, there is also an argument to be made that BTC could be utilized as a store of value just like gold, therefore, acting as a safe haven.

As opposed to fiat money, cryptocurrencies, like Bitcoin, are built on an immutable and predictable ledger that prevents double-spending or printing of money, which is a problem that has contributed to the rising global debt crisis.

As time goes by, it appears as though more countries are starting to realize that cryptocurrencies may become a useful tool in a fight against economic recession. 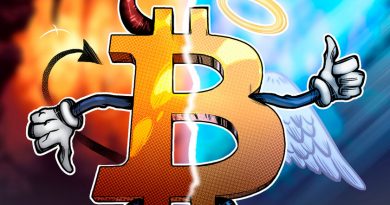 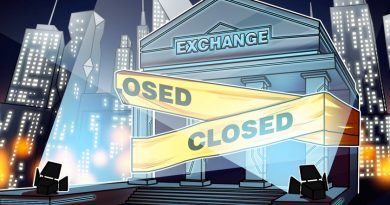 Binance Korea to shut down exchange due to low trading volume 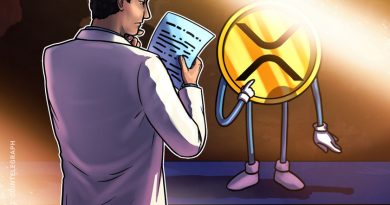