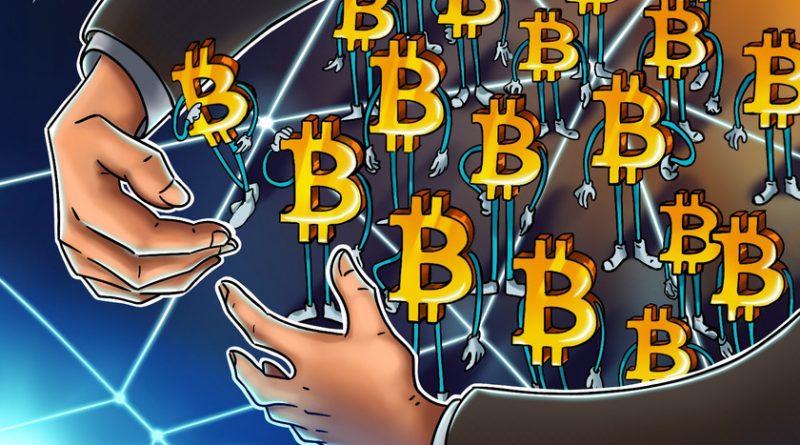 The digital asset industry as a whole looks significantly different than it did three years ago. A Wild West-esque year, 2017 boasted astronomical asset price increases and booming fundraises amid underdeveloped regulation. Some elements of 2017, such as initial coin offerings, have largely died off. Other niches, such as derivatives trading, have since experienced watershed growth, as noted in a recent report from United States crypto exchange, Kraken.

The report found that “Derivatives are now at least 4.6x the size of spot volume, and we believe the trend will likely continue.” Spot Bitcoin (BTC) is actual BTC, bought and sold at the going market rate, transferrable off exchanges. Derivatives are trading products on exchanges. They essentially act as bets on the future price of Bitcoin.

Demand for crypto derivatives has flourished in recent years. Capitalizing on the trend, platforms such as BitMEX have grown, new players such as Bybit have surfaced, and existing exchanges such as Binance have added their own derivatives products.

“The growth in derivatives volumes is stark in contrast with that of spot volumes,” Kraken’s report detailed. Spot crypto trading has declined since the height of the industry’s last euphoric bull market, while derivatives trading has taken the spotlight:

“From 2Q2017 to 1Q2018, spot volume rose sharply from a low of roughly $58B to a high of $570B, before dropping off significantly to a low of $104B nearly two years later. Since then, derivatives have completely replaced spot as the dominant market, while spot volumes have failed to make a full recovery. Derivatives notional volume exploded from below $6B in 2Q2017 to over $1.7T by 3Q2020.”

As far as growth rationale is concerned, Kraken believes that leverage plays a part. Derivatives traders can essentially borrow large sums of capital for trades, based on the amount they hold in their accounts.

Although derivatives have boomed since 2017, regulation is catching up; most crypto derivatives platforms have banned U.S. customers in recent years. U.S. authorities also went after BitMEX for alleged regulatory violations. 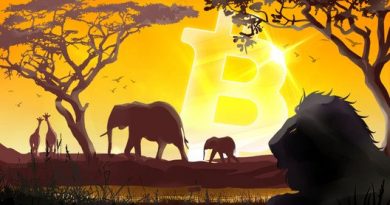 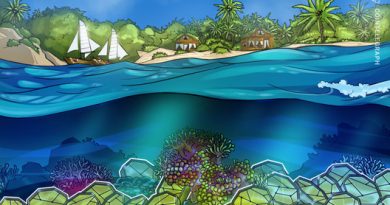 Bermuda hopes to jumpstart their economy with new ‘stimulus token’ 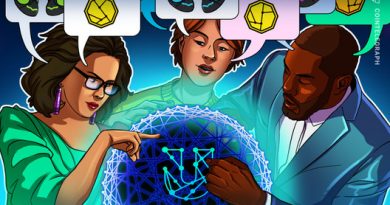