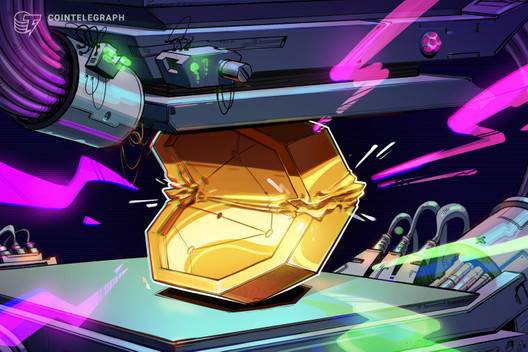 Both Bitcoin and Ethereum appear to be treading water.

“Bitcoin and Ethereum — those really, for me, is where the game is played,” Brandt told Cointelegraph in a Sept. 9 interview when asked about his thoughts on Bitcoin for the days and months ahead. As the two largest market cap assets in the crypto space, BTC and ETH each hold a large following, with their actions indicative of market health and likely subsequent ripple effects, depending on their activity.

Bitcoin (BTC) and Ethereum (ETH) both posted topping chart patterns prior to declining prices, Brandt described. BTC topped out near $12,500 on Aug. 17, while ETH hit its local high near $490 on Sept. 1, based on TradingView.com data. Since then, Bitcoin dropped near $9,800 before bouncing slightly, while ETH dropped down to $310, before also yielding a subsequent bounce.

“Both markets have backed into very heavy support on the weekly chart,” Brandt explained. “What I see are markets that are kind of in between a rock and a hard place,” Brandt said, noting various significant support and resistance levels on the charts of both assets. “It’s not surprising the market now is just kind of drifting without direction.”

Ethereum’s price will likely surf between $250 and $500, according to Brandt, which he acknowledged is a large range. Similarly, Bitcoin’s price is likely caught between $8,900 and $12,500, he added.

Other opinions on the industry’s top assets vary. A recent write-up from the Kraken crypto exchange forecast possible downward Bitcoin action through September, based on past years. 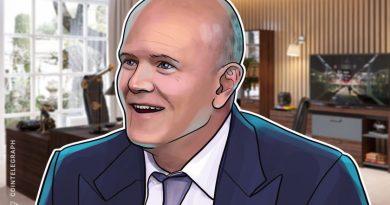 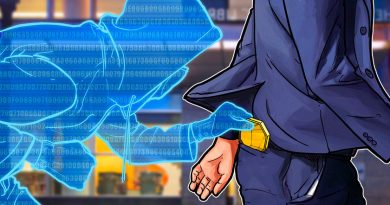 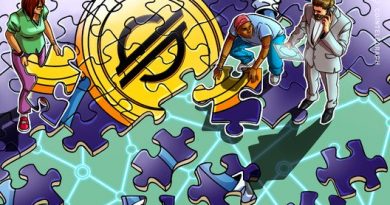